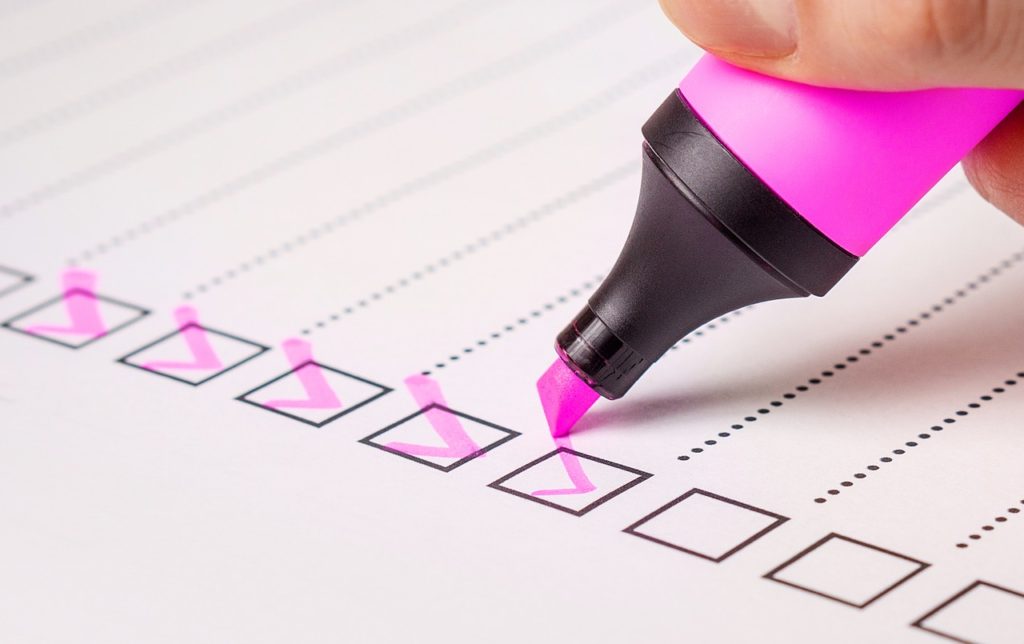 For nearly two months, NALP and our H-2B Workforce Coalition partners have been aggressively advocating for Department of Homeland Security (DHS) Secretary Kelly to provide immediate cap relief. Our effort has emphasized the significant impact that the H-2B cap has on landscape professionals and other seasonal employers. These impacts were strongly confirmed in a recent survey issued by NALP and other members of the H-2B Workforce Coalition. The survey resulted in responses from 715 seasonal businesses in 45 states, with findings including:

The complete survey is attached, along with summary charts showing the figures outlined above and testimonials describing the specific harm to individual businesses.

The pain caused by lack of H-2B workers continues to mount with every day that DHS fails to raise the H-2B cap and resume H-2B processing as is authorized under the Fiscal 2017 Consolidated Appropriations Act.  We hope that DHS will move swiftly to resume H-2B processing.  In addition to our survey data, Department of Labor issued foreign labor certifications clearly demonstrate that the temporary positions being sought by small and seasonal businesses could not be filled by American workers, despite intensive recruitment efforts, and that the hiring of H-2B workers would not negatively impact American workers.  In fact, an American Enterprise Institute survey found that every H-2B worker support are sustains 4.64 American jobs. NALP will continue to aggressively lobby the administration on the need for immediate cap-relief. We are also working with Congressional champions on strategies to address H-2B cap related issues for 2018 and beyond.

Let Congress know how this is affecting your business. Come to Legislative Days and go with colleagues to the Hill and tell your legislators and their staffs personally.

Help Us Advocate for Your Interests