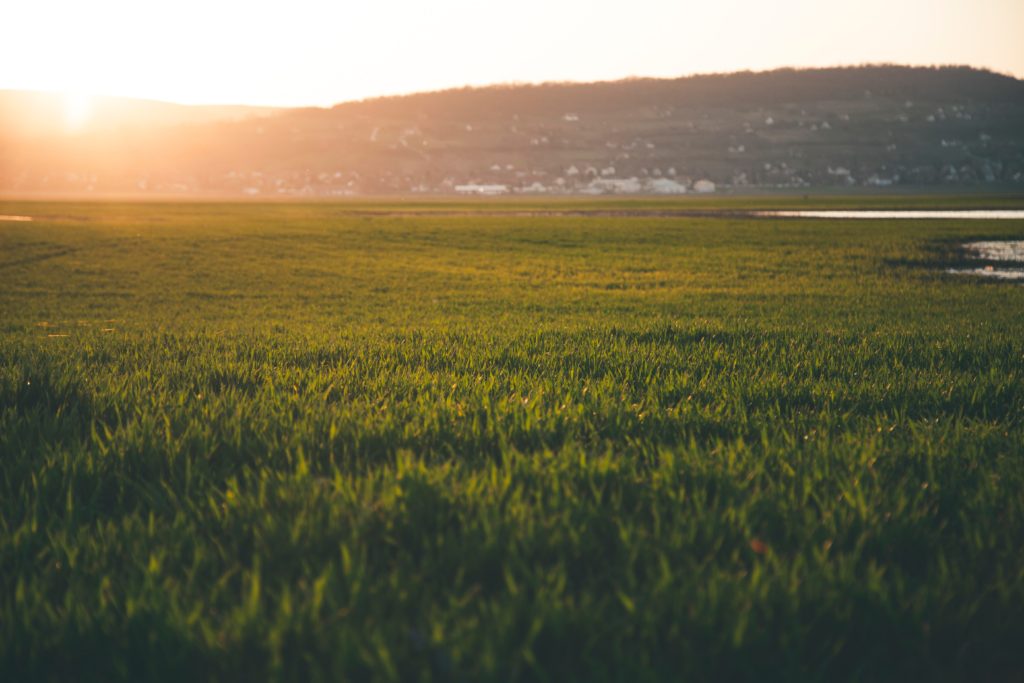 Last Thursday, Senate and House Agriculture Committee leadership met officially for the first time to discuss the 2018 Farm Bill, prior to full Conference Committee discussions.  Leadership of the Committees that met include   Agriculture Committee Chairmen Sen. Pat Roberts (R-KS) and Rep. K. Michael Conaway (R-TX) and Ranking Members Sen. Debbie Stabenow (D-MI) and Rep. Collin Peterson (D-MN).   A full conference meeting including all the conferees will occur at a later date, likely not until September after the August recess.  Staffers on both Agriculture committees and for all the conferees will be busy working toward reconciling the two version of the farm bill in August and NALP will stay heavily engaged in the process; advocating for the inclusion of the critical pesticide preemption language in the final Farm Bill.