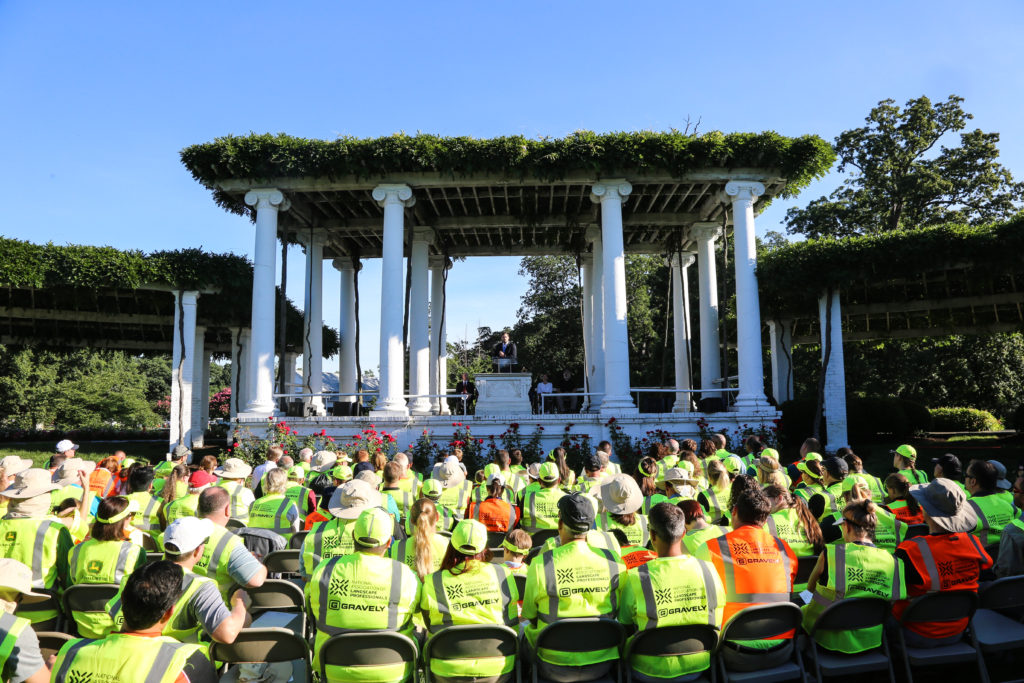 On July 11, 2016, NALP held Renewal & Remembrance for the 20th time. Started by PLCAA in 1997, the event has grown into an annual tradition for many families and many companies. We are grateful for our partnership with Arlington National Cemetery and grateful for the many volunteers and sponsors who support the event. But the unsung heroes of the event, are the R&R committee and its members who serve as “Champions” for different areas of the event, working year-round on the planning.

It is a massive undertaking to coordinate the work with Arlington, assign volunteers to teams, figure out how much material and equipment will be needed, move volunteers around, organize the Children’s Program and make sure everyone is safe.

Even though they don’t expect to be recognized, we wanted to thank the members who made this year’s event possible. 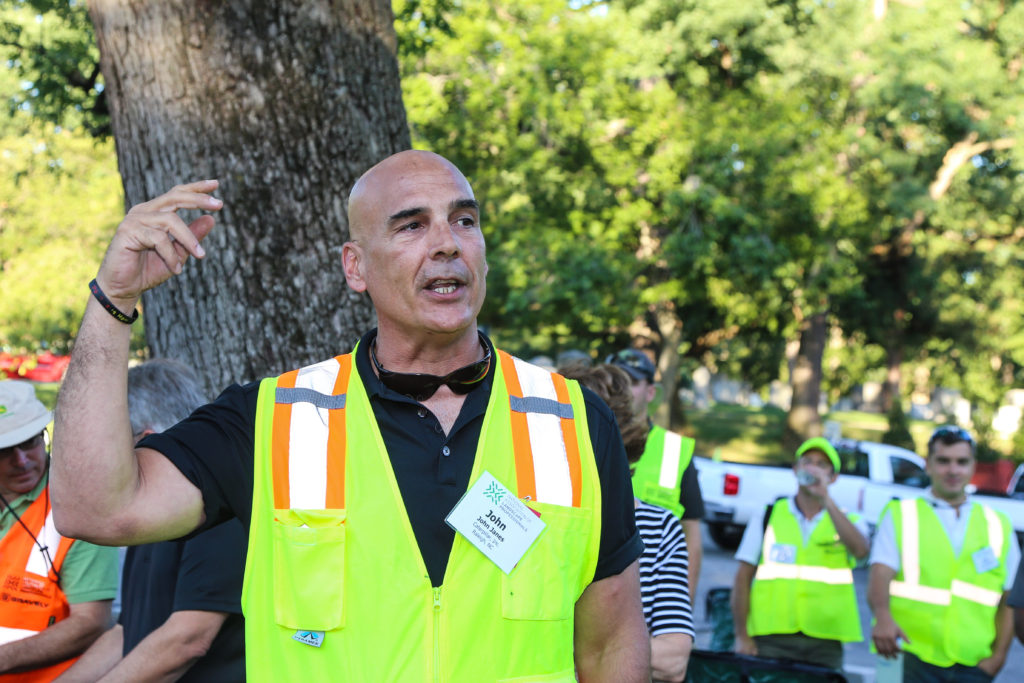 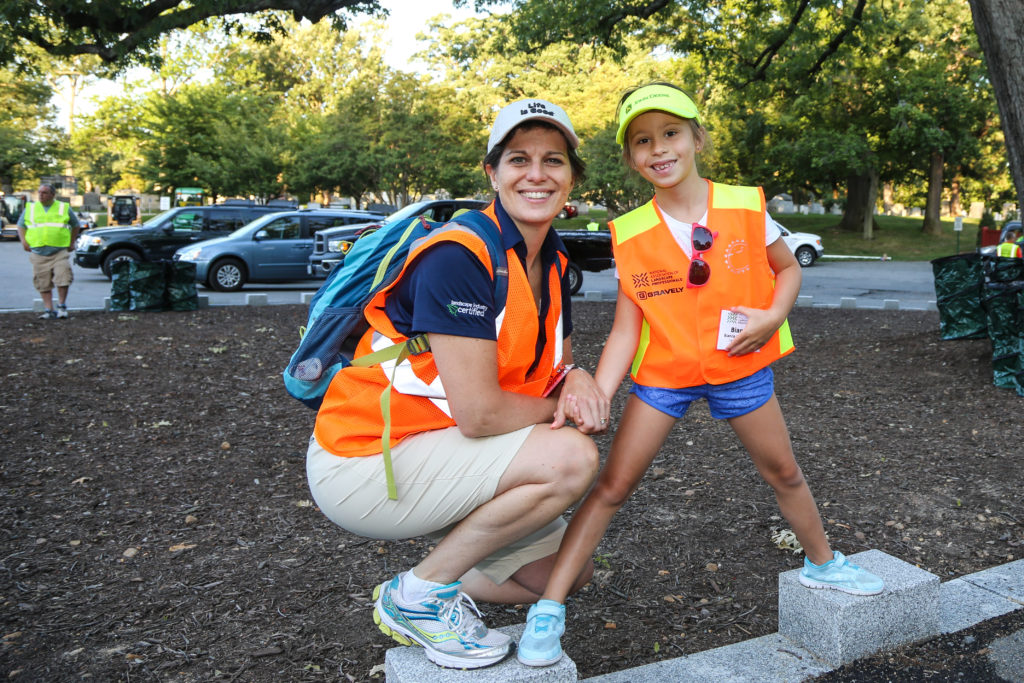 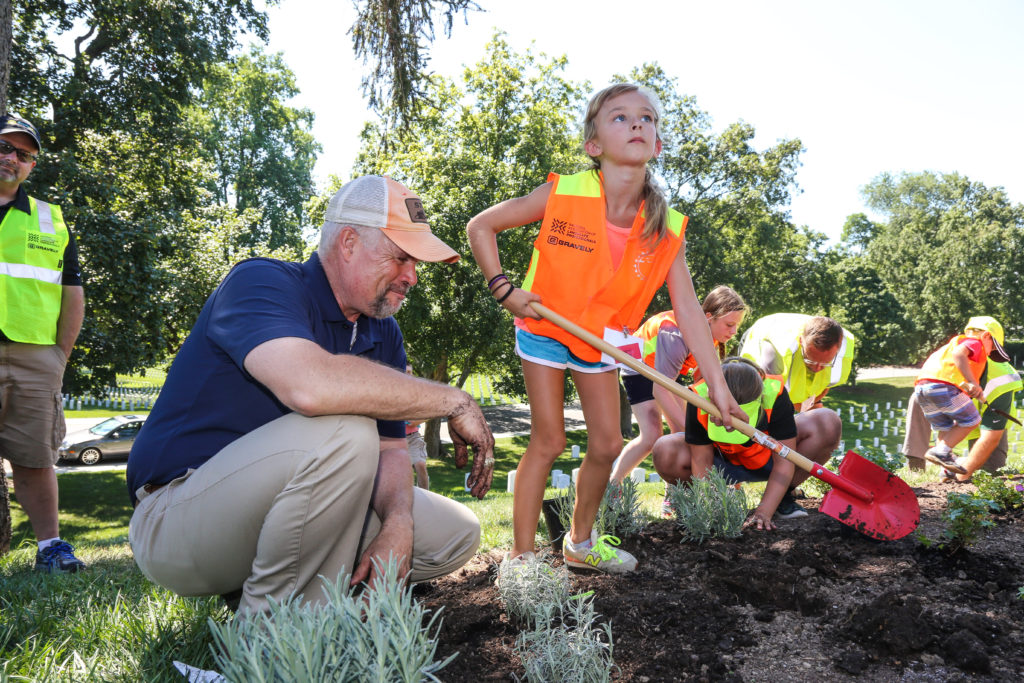 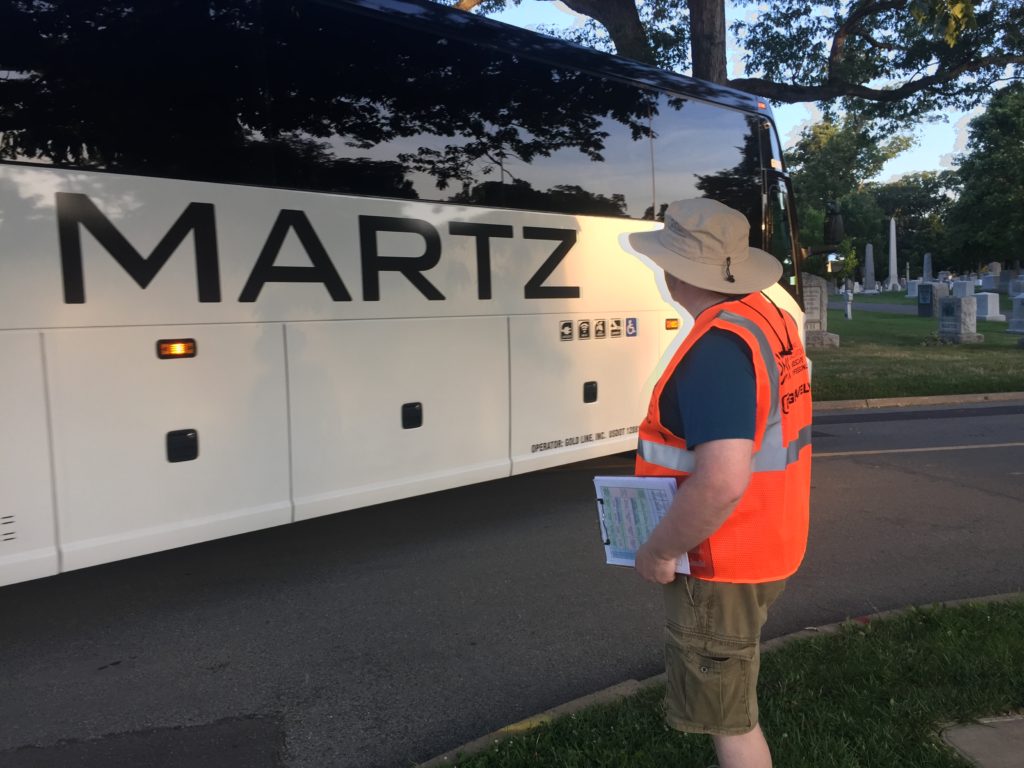 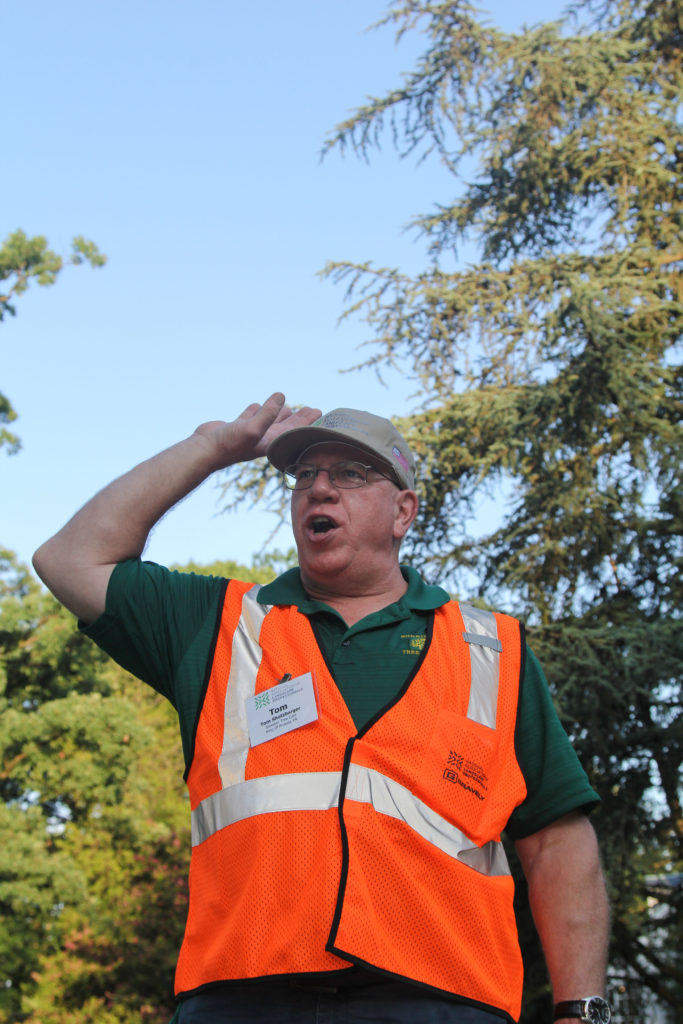 A few years ago, the committee began giving out a “Work Horse” award, to highlight champions who put a huge amount of time into the event.  This year, the award was given to Nanette Sevens who has been a champion of the Children’s program for many years.  Nanette couldn’t be at this year’s event due to surgery, but the incredibly vibrant and strong Children’s Program this year is recognition of her work in collaboration with other champions of the Children’s Program including Roger Phelps and Lisa Kuperus.

We are thankful to work with an industry that has such a dedication to community service and works together with such joy and respect. 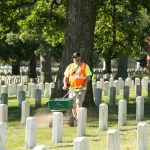