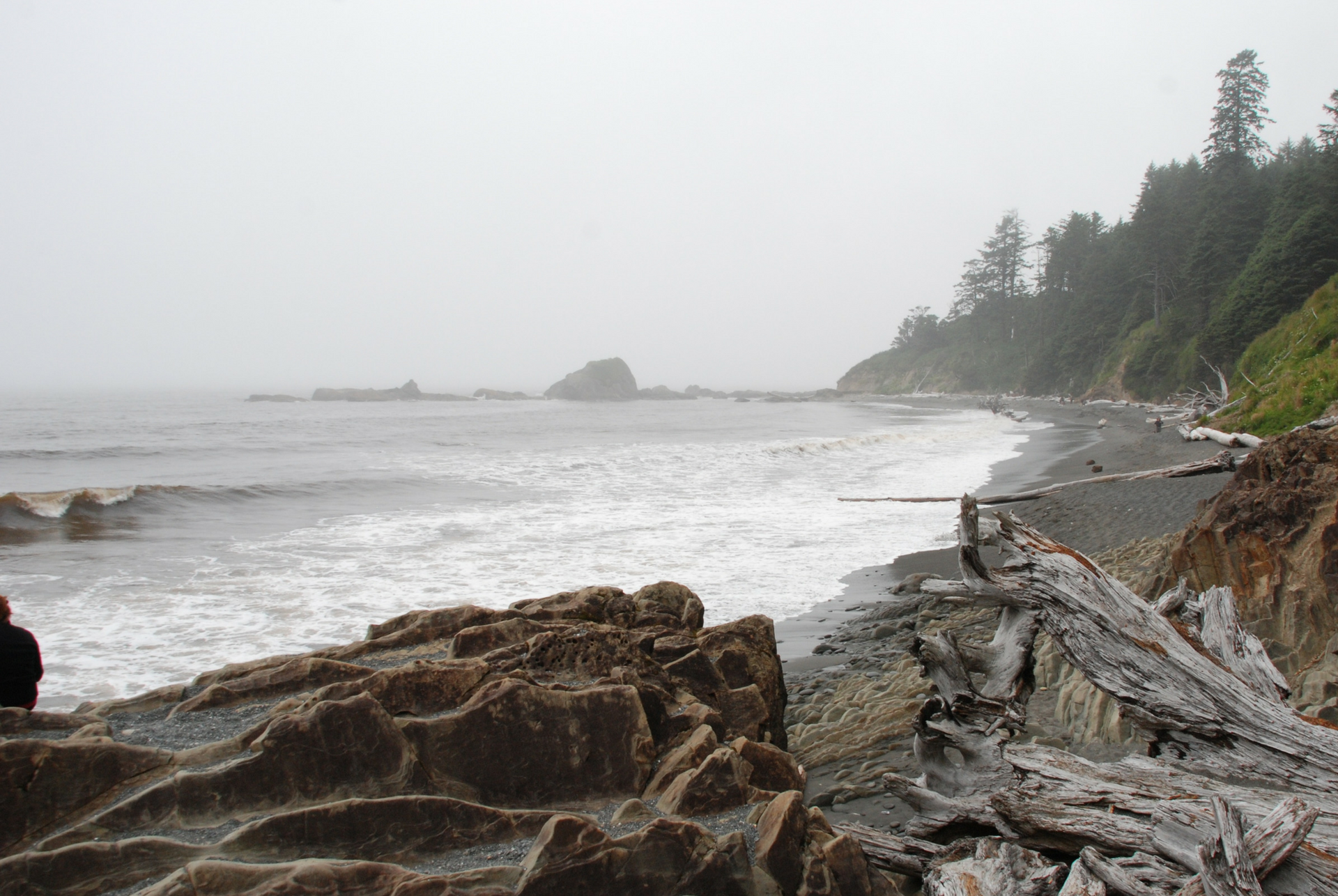 Written by: Heather Hansen of Washington Friends of Farms & Forests

What began as the most onerous anti-pesticide bill before the Washington State Legislature in decades, now creates a work group to study pesticide application safety.  Agricultural organizations in Washington went from opposed to support as the bill was amended.

The bill was promoted by the Washington Labor Council but groups ranging from the Faith Action Network to Planned Parenthood signed in support.  The original version would have required a 4-day notice before applying a pesticide via air, airblast or fumigation and complete use reporting for all licensed applicators.  The submitted records would have been posted online in a searchable database.

It is now a work group made up of four legislators, one from each caucus and representatives from the following agencies: agriculture, health, labor and industries, natural resources and the commission on Hispanic affairs.

The original proponents of the bill are expected to continue to push for pre-notification and use reporting.

The group must report to the governor and the legislature by November 1, 2018.