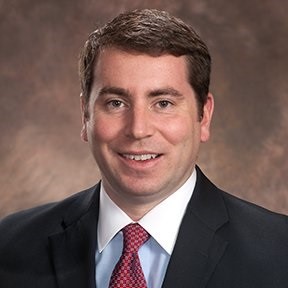 NALP has hired Andrew Bray to serve as the association’s new Vice President of Government Relations, effective July 9th. Andrew is a driven professional and a tireless policy advocate with over 15 years of legislative, regulatory, campaign and legal experience.  Most recently Andrew has served as the Vice President of Public Policy at the National Pest Management Association where he has lead legislative and regulatory initiatives at the federal and state levels.  He has routinely engaged Congressional offices on Capitol Hill, regulatory agencies and industry coalitions to protect the interests and needs of the pest management industry.  Prior to joining NPMA Andrew worked in a government relations capacity for the North American Meat Institute and the Grocery Manufacturers Association.

In addition to working in trade associations Andrew honed his policy, advocacy and political skills while working on Capitol Hill and while working on multiple federal, state and local campaigns.  Andrew earned his law degree in 2013 and maintains an active license to practice law in the state of Virginia.