Legislation in New Hampshire Could Limit Pesticide Use on Sports Fields 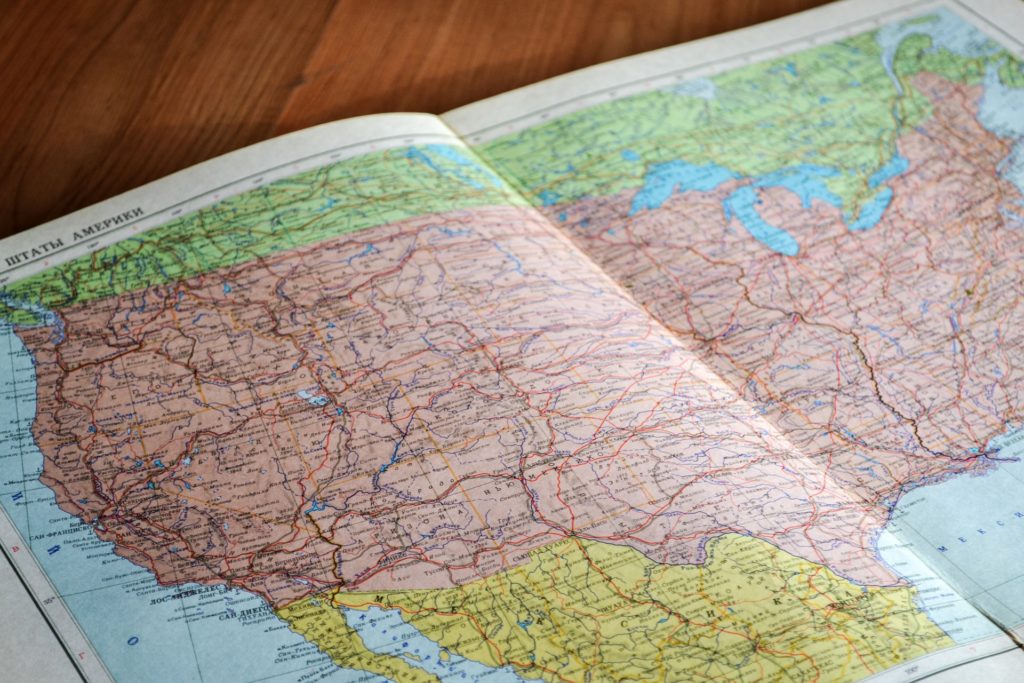 At NALP, we scour the fifty states looking for proposed legislation that might affect your business.  Some of these bills are authored by legislators whose heart is in the right place but their ideas are misguided.  Others, however, are the result of activism by those opposed to many different aspects of landscape operations, from pesticides to backpack blowers.

One such piece of legislation under consideration in New Hampshire is HB399. This bill would prohibit pesticide use on lawns and sports fields around schools unless it’s an emergency and approved by the local board of health.  Further, it requires pre-notification and the posting of signs.  It curiously addresses pesticides used on school grounds but is silent on pesticides used within the school for control of threats like rodents and bacteria.

Before this bill is voted on by either the house or the senate, it must first be considered and approved by one of the many committees of the legislature, in this case, the House Environment and Agriculture Committee.  It is there that you find democracy in action as citizens can testify in front of the committee about the bill.  But you’d better know your stuff because the legislators on the committee can question you about your opinion.  That was the case last week when an anti-pesticide activist testified in support of HB399.  He tried to make the case that lawns could be successfully managed with organic products only and that pesticides were unnecessary.  He tried to make the case the case that IPM is a ruse, that it gave pesticide applicators carte blanc to use whatever they wanted, whenever they wanted.

Of course, those of us who work in the industry evaluate pesticides, be they organic or synthetic, based on their efficacy and environmental footprint – is the product you’re choosing the least toxic and most effective choice – and that is after deciding whether to use a pesticide or not.  I’m sure that when dealing with your customers that you spend quite a bit of time talking them out of using pesticides in situations where they are not warranted.

NALP’s pillar of Relentless Advocacy means that when legislation potentially affects the interests of the landscape industry, one of the things we do is to work with state associations and other stakeholders to make sure that legislative decision makers are educated about our industry.  Part of this effort is to advocate for the current regulatory framework where the EPA and the states regulate pesticides based upon evaluation using sound scientific techniques and rely on field-based research.  In New Hampshire, we testified, made our position clear and refuted the arguments of the anti-pesticide advocates.  It’s been our experience that legislators actually enjoy hearing our side of the argument after many years of only hearing one side. To learn more about NALP’s work on state legislative issues, contact Bob Mann, NALP Director of State and Local Relations.