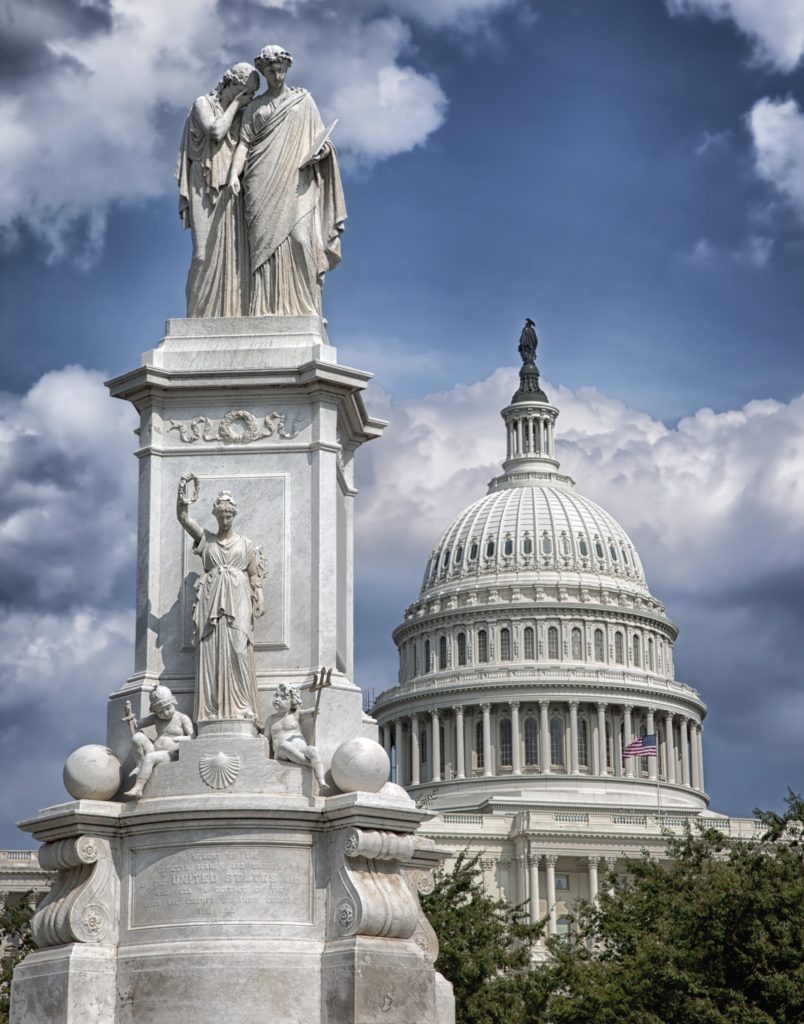 On Wednesday July 25, the U.S. House of Representatives Committee on Appropriations passed the Department of Homeland Security (DHS) appropriations bill along party lines (29-22), the bill included an amendment that would exempt returning workers from the H-2B statutorily mandated cap.  The amendment was strongly endorsed by NALP and the H-2B Coalition as a legitimate fix to the ongoing H-2B problem.

NALP will be working with our H-2B Coalition partners and legislators in both the House and the Senate to continue to advance the returning worker exemption and will be providing additional information and next steps in the near future.