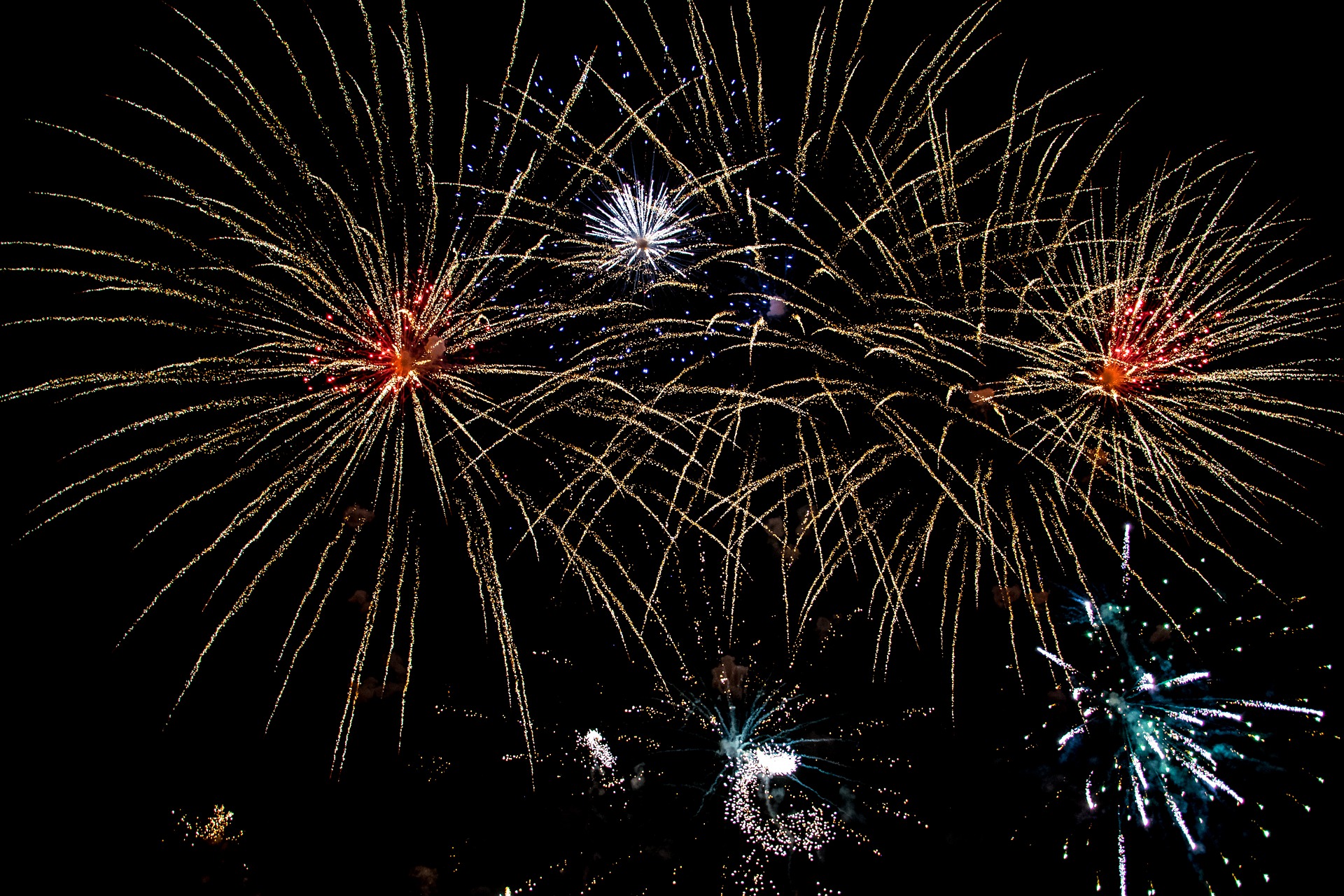 Last Thursday, NALP was present at a public hearing held by the Massachusetts Department of Agricultural Resources as the agency began the process of renewing local electric utility Eversource’s five-year Vegetative Management Plan for rights-of-way maintenance.  [from here link to blog post with the following text:] Under Massachusetts regulations, the public is invited to submit both oral and written comments as MDAR considers the application.  Not surprisingly, attendees that spoke were overwhelmingly and vociferously against the use of pesticides, glyphosate especially.

NALP took note of several lines of argument used by the anti-pesticide commenters.  First, despite all the research performed on the various pesticides prior to registration, local conditions on Cape Cod where the applications are to take place are unique.  Second, contrary to the overwhelming majority of regulatory agencies that have concluded otherwise, MDAR should embrace the highly controversial finding of a United Nations organization to the exclusion of the findings of the EPA here in the United States.

Of concern here is the fact that those opposed to pesticide use on utility rights-of-way are seeking to revert regulation of pesticides back to individual localities by removing the state’s regulatory preemption of pesticides.  These activists, frustrated by their inability to stop the use of registered pesticides in tightly regulated circumstances such as right-of-way maintenance, have garnered the support of local state representative Dylan Fernandes to introduce legislation that would roll back preemption, and as you can clearly hear in this Facebook video on Fernandes’ page, the aim isn’t to locally regulate pesticide use, it is to ban pesticide use outright.