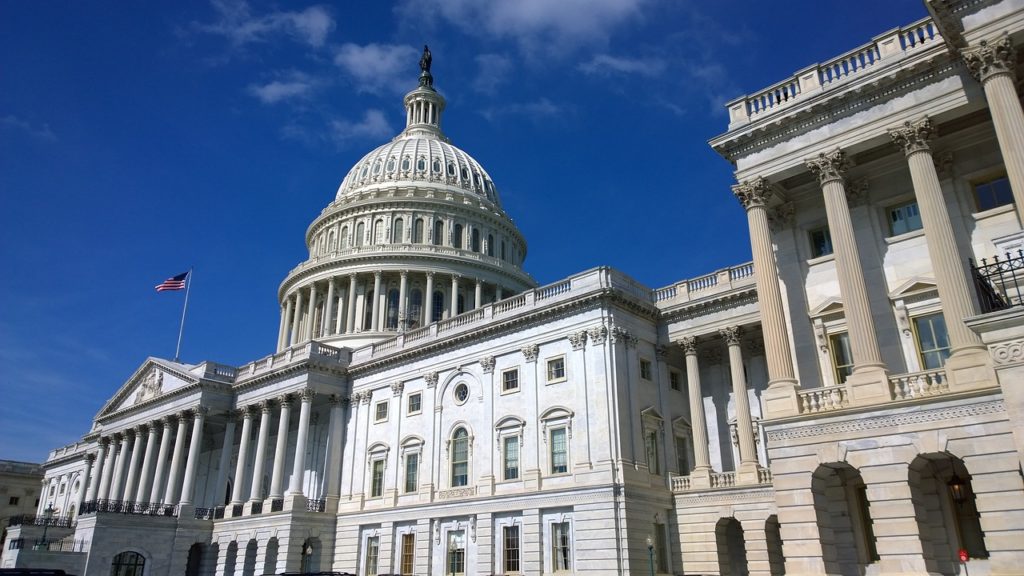 Last week, Congress passed a budget continuing resolution to avoid having to shut down the federal government and President Obama quickly signed the measure into law. The measure funds the government at current levels through December 9.

Unfortunately, despite heavy lobbying pressure from NALP and our allies, extensive grassroots contact by landscape professionals and other stakeholders, Congress chose not to take action to renew the H-2B returning worker exemption (RWE).

Although Congress failed to act to save RWE, there are still several H-2B regulatory provisions that were extended under the continuing resolution including language that prevents the Department of Labor from enforcing corresponding employment and the ¾ guarantee, allows for the use of wage surveys, limits some DOL enforcement authority and provides for a 10-month season.

NALP and the H-2B Workforce Coalition will continue to advocate for the critical role that RWE serves for seasonal employers. It is our hope that Congress will take action in December when they must once again take action on the budget for 2017.

In the meantime, the Department of Homeland Security recommends that employers continue to include returning workers on H-2B petitions. The department has indicated that if Congress does not re-instate the H-B returning worker exemption later this year they will simply retroactively count workers applied for under RWE against the annual cap.

Your continued help in weighing in with Congress through emails, calls and social media are greatly appreciated. Continued outreach significantly increases our chances to get the returning worker exemption signed into law in December.