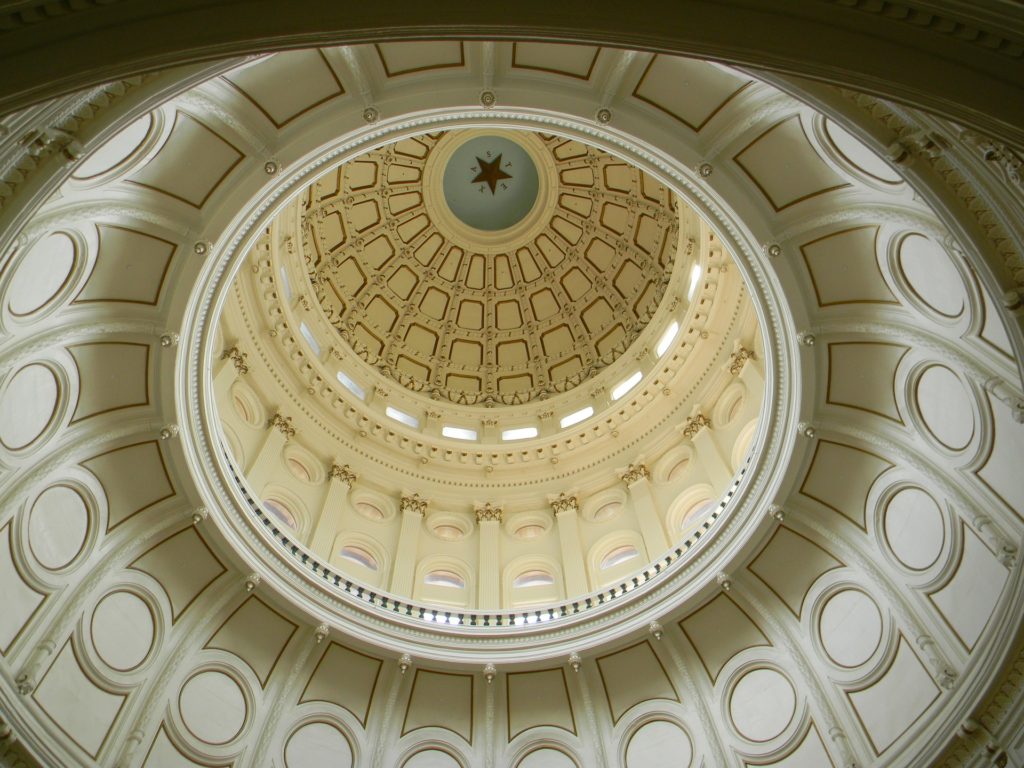 Two bills that would temporarily reinstate the H-2B visa temporary worker program have been introduced recently in the United States Senate and House of Representatives.

The legislation would amend the Immigration and Nationality Act to allow for more workers to enter the U.S. The Senate bill would “establish an H-2B temporary non-agricultural work visa program,” while the House measure states it would “reinstate the returning workers’ exemption for H-2B visas.”

The Senate bill (792), introduced March 30, and House bill (1627), introduced March 20, were sent to their respective Judiciary committees. Their fate is uncertain given the Trump administration’s desire for broad immigration reform.

Both bills are designed as long term fixes for the program and would make the returning worker exemption (RWE) a permanent feature of the H-2B program. However, NALP and other members of the H-2B Workforce Coalition are working for a short-term solution that would extend RWE for 2017. To accomplish this, we are urging Congressional leadership to include RWE in any 2017 fiscal measures that come before Congress.

April is a critical month for H-2B; we are targeting the continuing resolution (CR) that Congress passed in December to authorize an extension of spending at levels approved for fiscal year 2016. The CR expires on April 28 and Congress must act prior to that date and approve a new spending bill to avoid a government shutdown. If you have not yet done so, please visit the NALP Member Advocacy Center to urge your members of Congress to support H-2B!