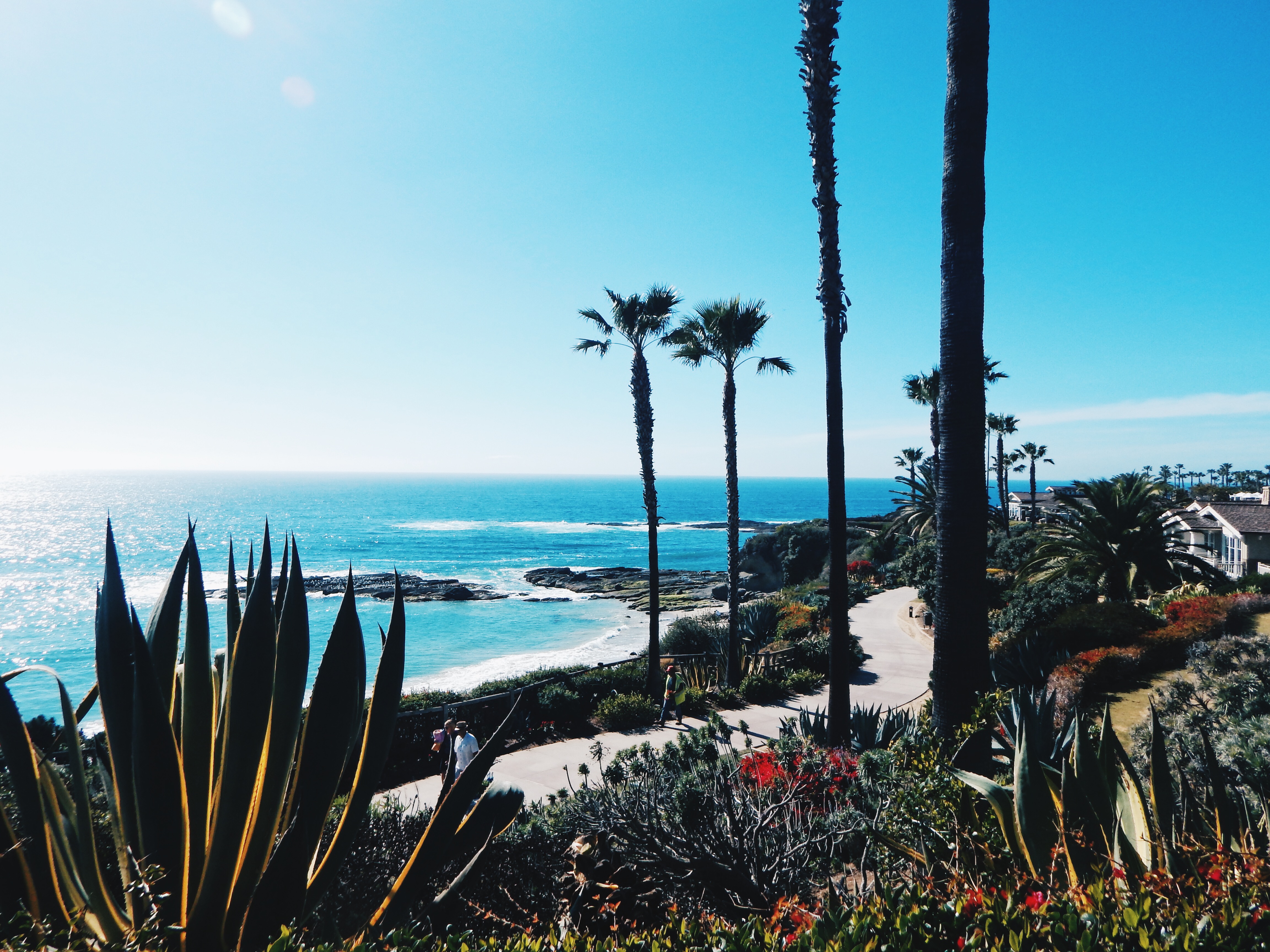 Last week’s Advocate noted the injunction issued by a federal judge in California that temporarily halted the state from designating the popular herbicide glyphosate as cancer-causing.  This week, a state judge issued a ruling saying the state must stop using a wide variety of pesticides:

“A Sacramento County Superior Court ruling says the California Department of Food and Agriculture must stop using nearly 80 pesticides on public and private property throughout California. Jonathan Evans with the Center for Biological Diversity is one of the plaintiffs in the case. He says last week’s decision still allows the CDFA to use a variety of other methods to address pests. But [the state] can’t use pesticides until [it] addresses how those pesticides are going to impact communities affected and the sensitive wildlife species and watersheds that will be sprayed,” Evans said.”

It will be interesting to see how this suit finally shakes out as California is one of the states that enjoys preemptive powers regulating pesticides; the judge is saying that the very agency in the state that has the sole power to regulate pesticides must stop using the pesticides that it alone regulates.