Will DHS Provide Limited H-2B Relief Later this Month? - The Edge from the National Association of Landscape Professionals 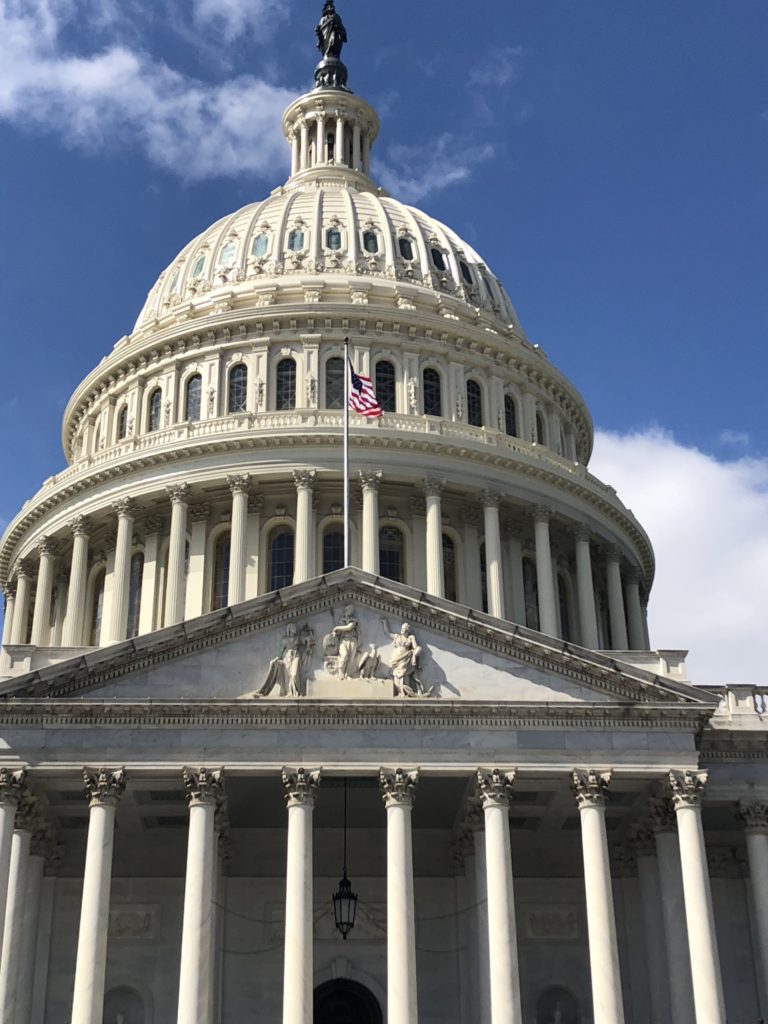 So far, we have not heard anything official from DHS about the release of additional visas.  However, in the last couple of days we have heard rumors and seen press reports that indicate that DHS plans to release 15,000 additional visas around the middle of this month.

In preparation for that possibility, we are encouraging all NALP members who did not receive their workers to get their application packets ready to go so that you can submit at the earliest possible opportunity. If the rumors are true and DHS does release only 15,000 visas it is our belief that the only way that the agency will consider releasing more visas is if the full allotment of 15,000 is accounted for quickly. We know that the demand is far higher than what DHS, DoL, and the White House publicly recognize and we must demonstrate beyond a shadow of a doubt that the seasonal labor crisis is real.