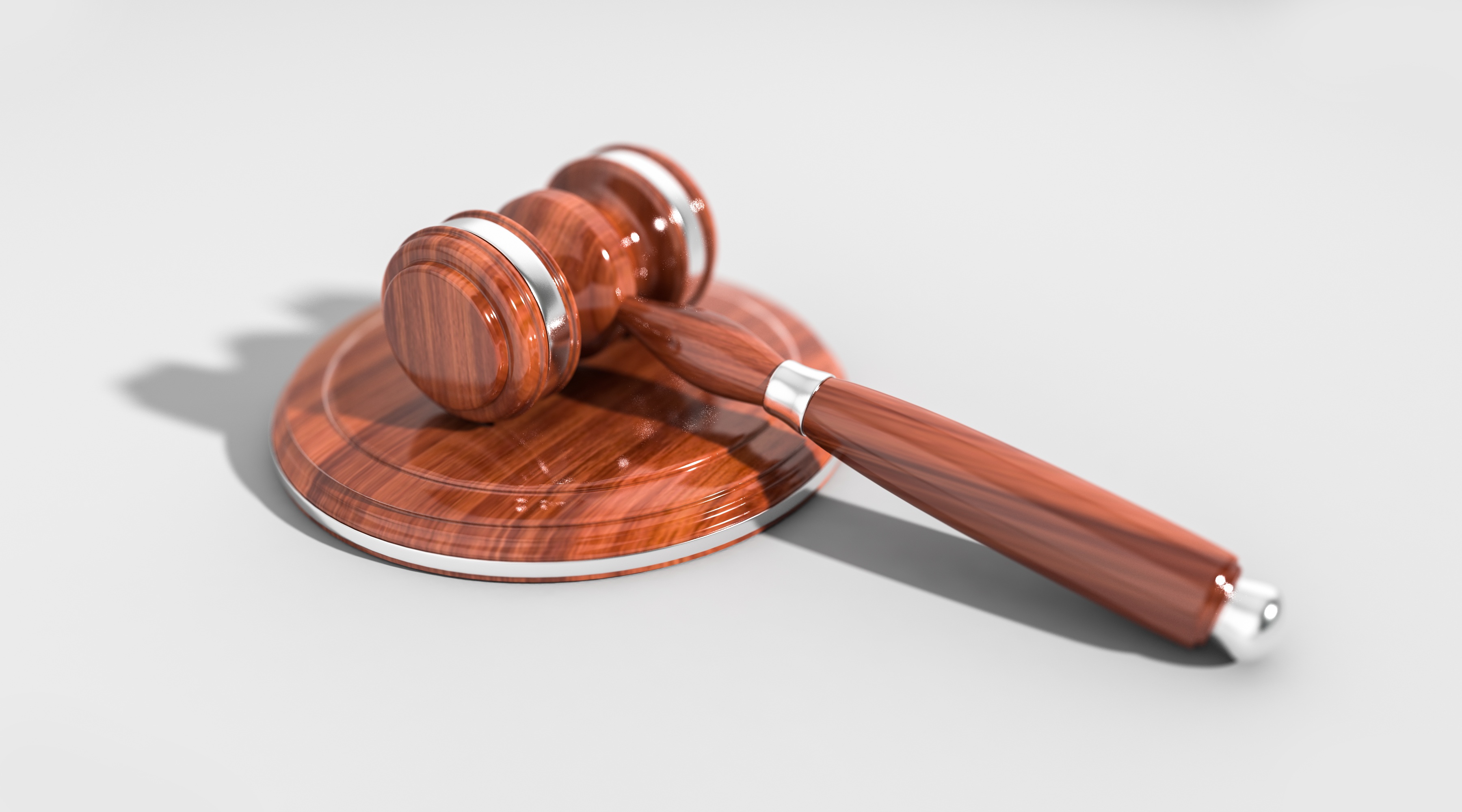 The U.S. Supreme Court unexpectedly struck down the Sixth Circuit Court’s stay on the Obama WOTUS rule. The Court unanimous ruled that challenges to WOTUS must be filed in federal district courts, as opposed to the federal appeals courts. The ruling marked the first opinion of the month. Justice Sonia Sotomayor delivered the opinion.

The national injunction issued by the Sixth Circuit Court has prevented the implementation of WOTUS, but with the Supreme Court vacating that stay the plaintiff will now have to seek favorable rulings in our nation’s district courts. One of the district court’s rulings allowed 13 states to stay the rule, but not the other 27. There will be a rush by the plaintiffs to seek a stay in the various district courts but there is some possibility the rule could go into effect in some states— at least temporarily.

EPA and the Army Corps of Engineers have been working vigilantly to repeal WOTUS and replace it with something much more sensible—allowing state and local jurisdictions to do their jobs. However, that process isn’t complete and likely won’t be until the end of 2018. The Trump Administration is almost certain to join in the plaintiff’s lawsuits to stay the rule in the various district courts but there is no certainty they will succeed.

The ruling will add to the confusion over WOTUS since most believed the rule to be dead because of the 6th circuit decision. The Supreme Court’s decision to strike the 6th Circuit decision was unexpected and will create legal uncertainty until the new rule is written.

The Label Is Always the Law