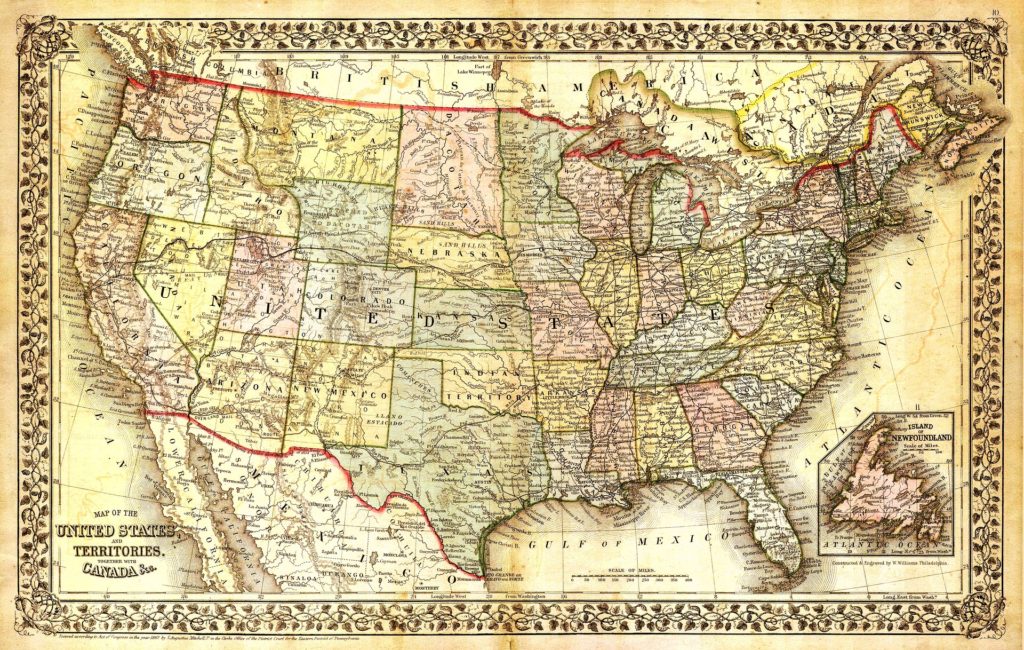 The attorneys general in several states are stepping up their efforts to fill “the void left by the Trump Administration’s pullback of the Consumer Financial Protection Bureau (CFPB).” They expressed initial concerns in December when the President announced the appointment of Mick Mulvaney as CFPB interim director. Now states are forming their own consumer protection divisions or vowing to vigorously enforce federal consumer protection laws in addition to the consumer protection laws in their own states.  Several state attorneys general have announced such plans, including those in California, Connecticut, Hawaii, Illinois, Iowa, Maine, Maryland, Massachusetts, Minnesota, New Jersey, New Mexico, North Carolina, Oregon, Vermont, Virginia, and Washington. However, it is unknown how effective state level CFPB can be since they lack many important policing powers that were afforded at the federal level under Dodd-Frank. NALP will continue to monitor the situation and report on any issues that develop.