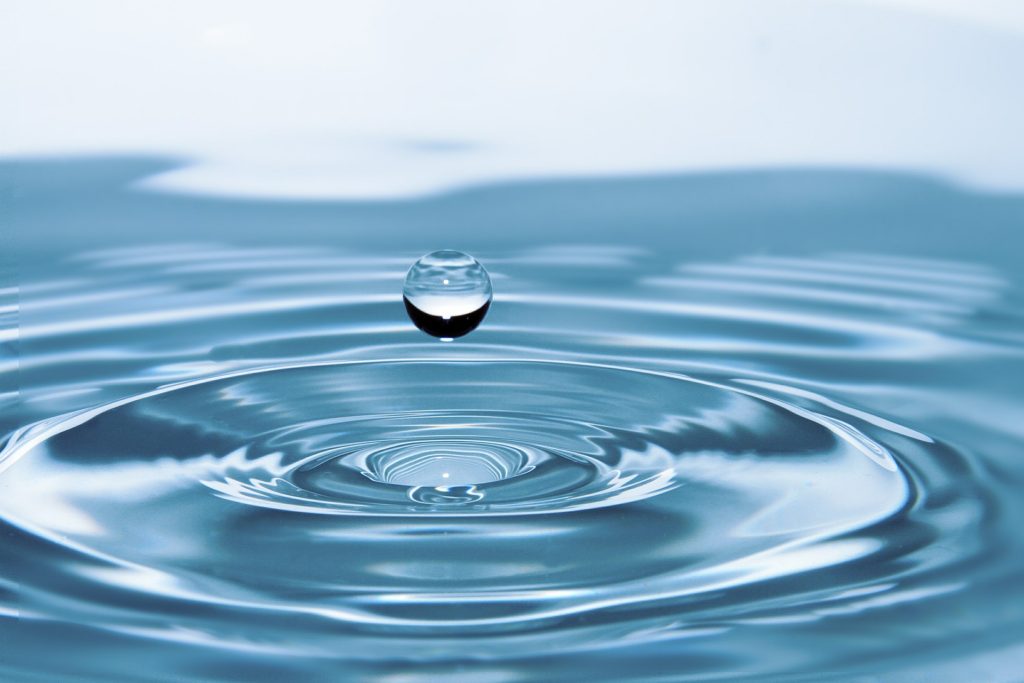 Last week, the U.S. Environmental Protection Agency and Army Corps published in the Federal Register a proposed rule to rescind the 2015 Clean Water Act. The rule, commonly referred to as “Waters of the United States” or WOTUS for short, has been a source of controversy since its initial introduction and has never gone into effect due to a nation-wide court injunction. The publication of the proposed rule marks the start of a 30-day comment period closing August 28, 2017.

The proposal serves as step one of the anticipated EPA/Corps two-step rulemaking process to rescind and replace the Clean Water Rule. This first step would remove the Clean Water Rule language from the text of the C.F.R. and replace it with the regulatory language that existed prior to the 2015 rule. The Clean Water Rule has been judicially stayed since October 2015, and the Agencies have been following the prior definition as informed by the 2006 U.S. Supreme Court Rapanos decision and subsequent 2008 agency guidance. The current rescission and recodification proposal would essentially maintain the status quo while the Agencies work to promulgate a replacement WOTUS rule.

The F.R. notice specifically requests comments be limited to appropriateness of rule rescission and recodification of pre-2015 rule language and to reserve comments on the substance of a future replacement rule for that separate proposal. NALP will continue to monitor all WOTUS developments and will work with member companies and industry allies to represent the interests of our nation’s landscape professionals.

National Honey Bee Day is a Time for Customer Education

Advocacy Needs to Continue After Legislative Day on the Hill