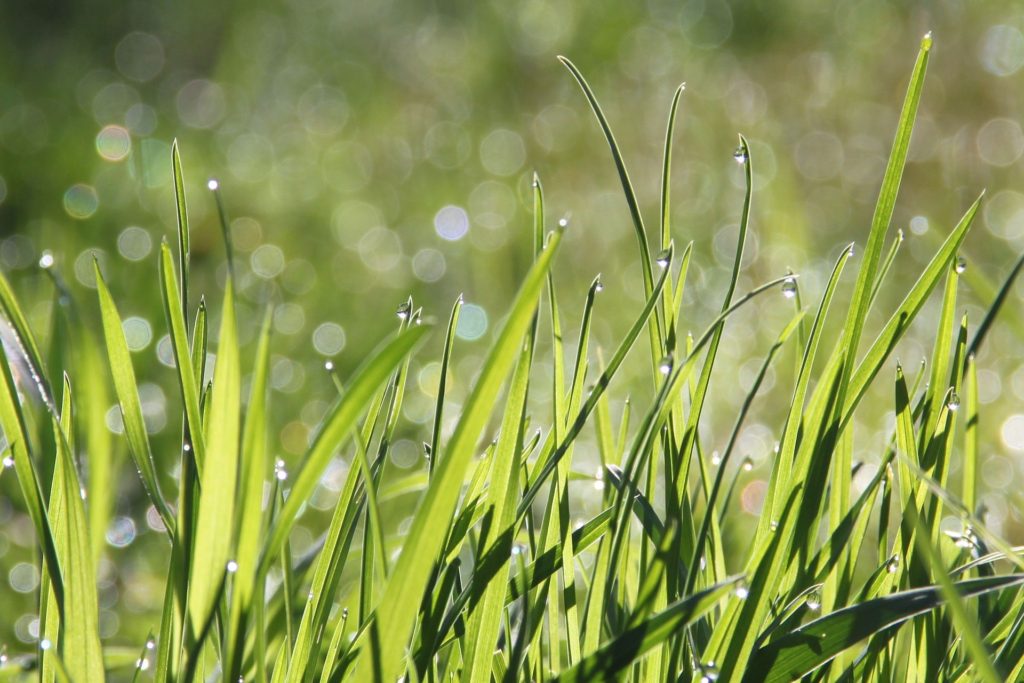 Last week, Montgomery County Maryland Circuit Judge Terrence McGann ruled in favor of the landscape professional community and struck down the county-wide ban of commercial pesticide application on public and private lawns, gardens, and ornamental sites. In a 14-page opinion explaining his ruling, McGann found that “by generally banning the use of registered pesticides, the Ordinance prohibits and frustrates activity that is intended to be permitted by state law, which conflicts with, and is thus, preempted by state law.”

The ruling marks a significant victory for Maryland’s professional landscaping businesses and sets an important precedent regarding pesticide use and regulation in the state. The opinion soundly reinforces the premise that pesticides are highly regulated at the federal and state levels and that public health and safety is not served by adding a third layer of regulation. “While the Ordinance claims to promote greater pesticide safety, its chaotic application is a blow to the uniformity of laws between the federal and state governments.”

NALP strongly favors state pesticide and fertilizer preemption laws. As articulated today so well by Judge McGann, a local ordinance related to the professional use of these products “flouts decades of State primacy in ensuring safe and proper pesticide use, undermines the State’s system of comprehensive and uniform product approval and regulation, and prohibits products and conduct that have been affirmatively approved and licensed by the State.” For additional information, contact Paul Mendelsohn.