Legislative Day on the Hill Made an Impact, One Meeting at a Time - The Edge from the National Association of Landscape Professionals

Home » Industry News » Legislative Day on the Hill Made an Impact, One Meeting at a Time

Legislative Day on the Hill Made an Impact, One Meeting at a Time 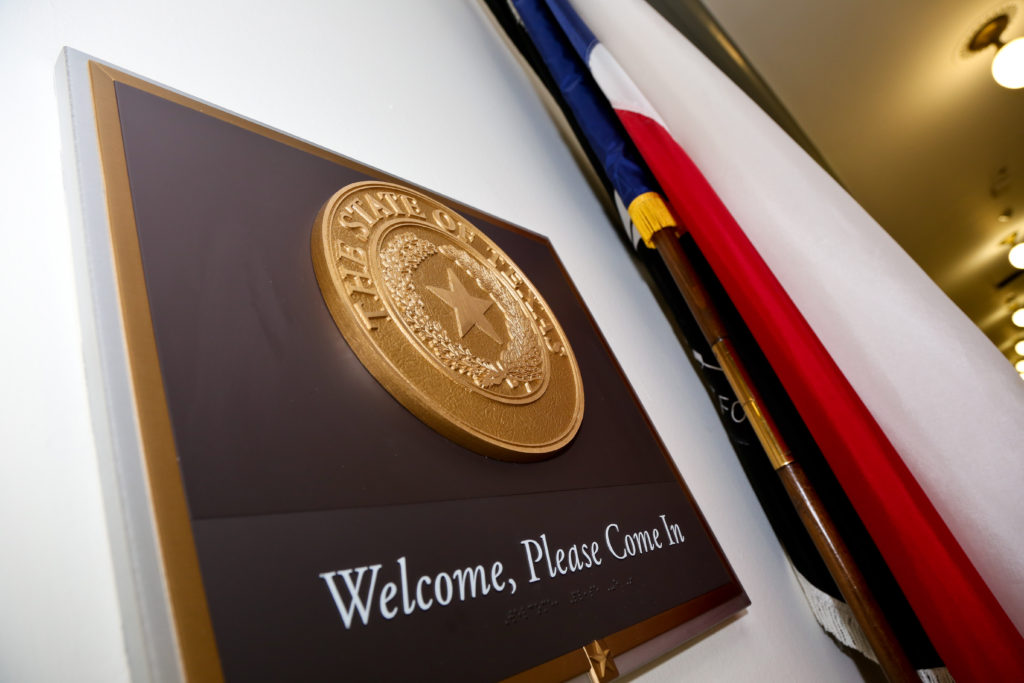 It is rewarding to celebrate when a supportive bill finally gets passed in Congress, or when negative laws or regulations get removed.  But usually the road that leads there is long, and often involves years of work and many miles walked in the halls of Congress and many emails sent.

Legislative Day on the Hill is about building a foundation for the journey to legislative and regulatory success. Members of the landscape industry came to Capitol Hill, built relationships and educated law-makers and their staffs about important issues and honed their skills at telling their story. 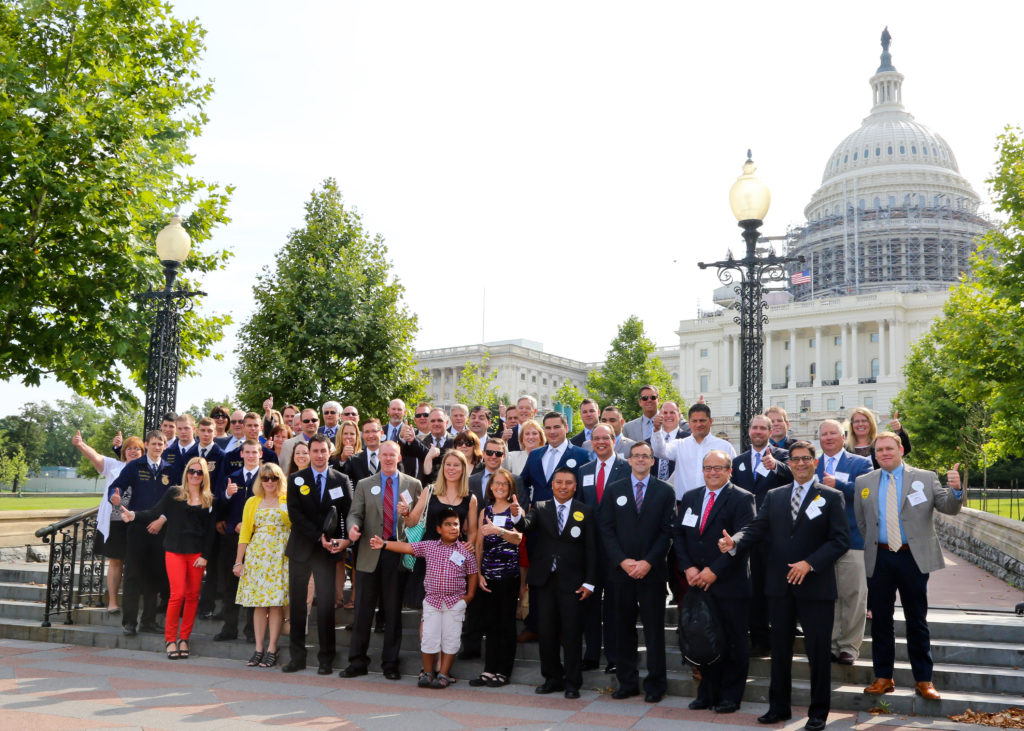 More than 150 people attended Legislative Day on the Hill this year. They set up appointments with the legislators in their districts and they pounded the marble floors; weaving in and around the labyrinth that are the House and Senate office buildings.

We tagged along with Amy Graham, president of the Texas Nursery and Landscape Association, Jeff Stokes, Director of Legislative & Regulatory Affairs for TNLA and Bill Carson, Owner of Native Texas Nursery, to see what their Legislative Day on the Hill was like.  We walked about three miles in the halls of the House buildings (according to Amy’s Fitbit), I may have accidentally ridden in the elevator reserved for Members of Congress (but Representative Rangel was very cordial), and most importantly, we felt like progress was made on the issue of H-2B.

Our team started the day by dropping into a few offices where the group didn’t have appointments, but took the chance to brief staffers and drop off packets of information.  Then the team had a very successful meeting with Representative Williams of the 25th District of Texas, who was already well briefed on the H-2B issue that was so important to Carson and the members of TNLA. 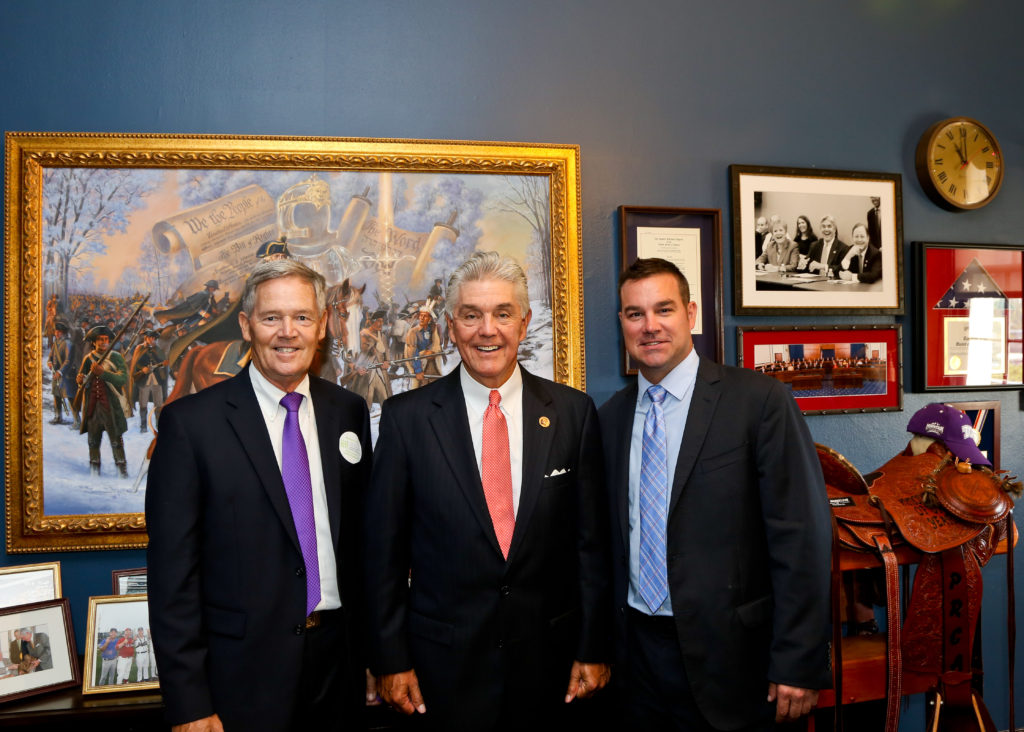 Carson was an excellent spokesperson for the group, he knows that time with legislators is very limited and you have to be prepared with facts about the program and with the facts about how your business is personally impacted and he was impressive on both those fronts. 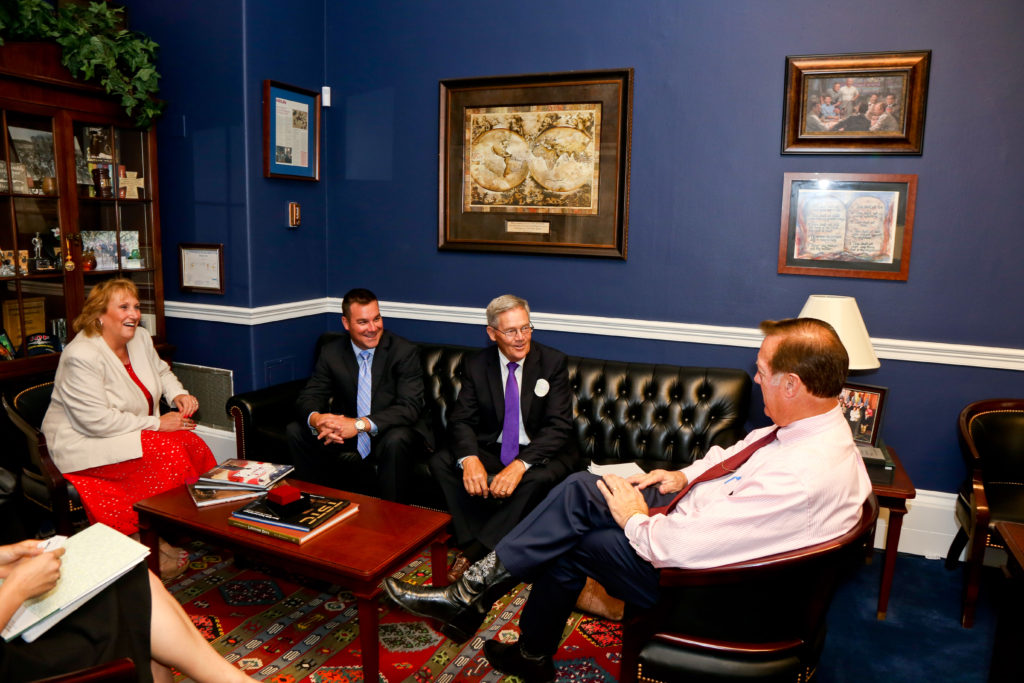 After some waiting time in the hallway between appointments, the team then met with Representative Webber of the 14th District of Texas for approximately 30 minutes (which is a pretty long time when it comes to face-time with your Congressman) and he was genuinely interested and surprised by what a business has to go through to use the H-2B program; he asked thoughtful questions until the bell rang for a vote and he had to run.

After the meetings we headed to NALP’s Landscape Learning Lab in the beautiful foyer of the Rayburn Office Building and mingled with Hill staffers and industry experts. 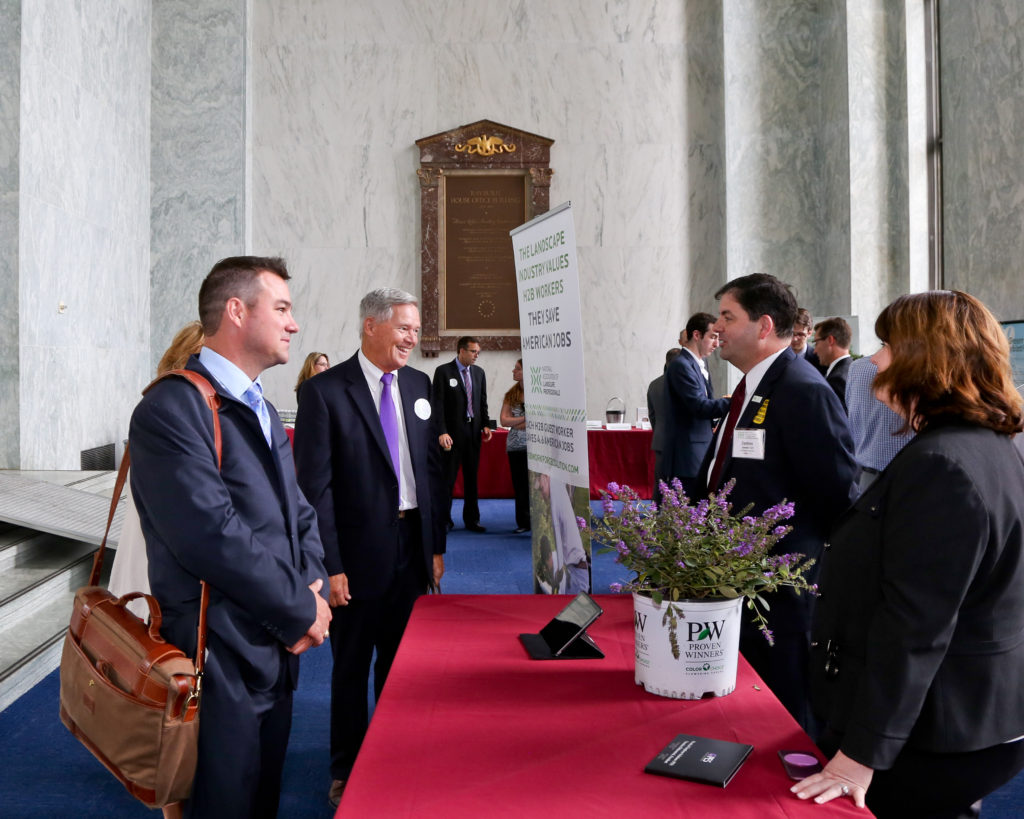 This is what grassroots advocacy is all about.  Educating one person, one regulator, one legislator, one council member, and one law maker at a time.  Bills are won and lost often by one vote, so the work each member of the industry does is important on the long road to victory.  If you didn’t make it to this year’s Legislative Day on the Hill, we hope you will join us next year, or repeat this process locally in your state legislature.