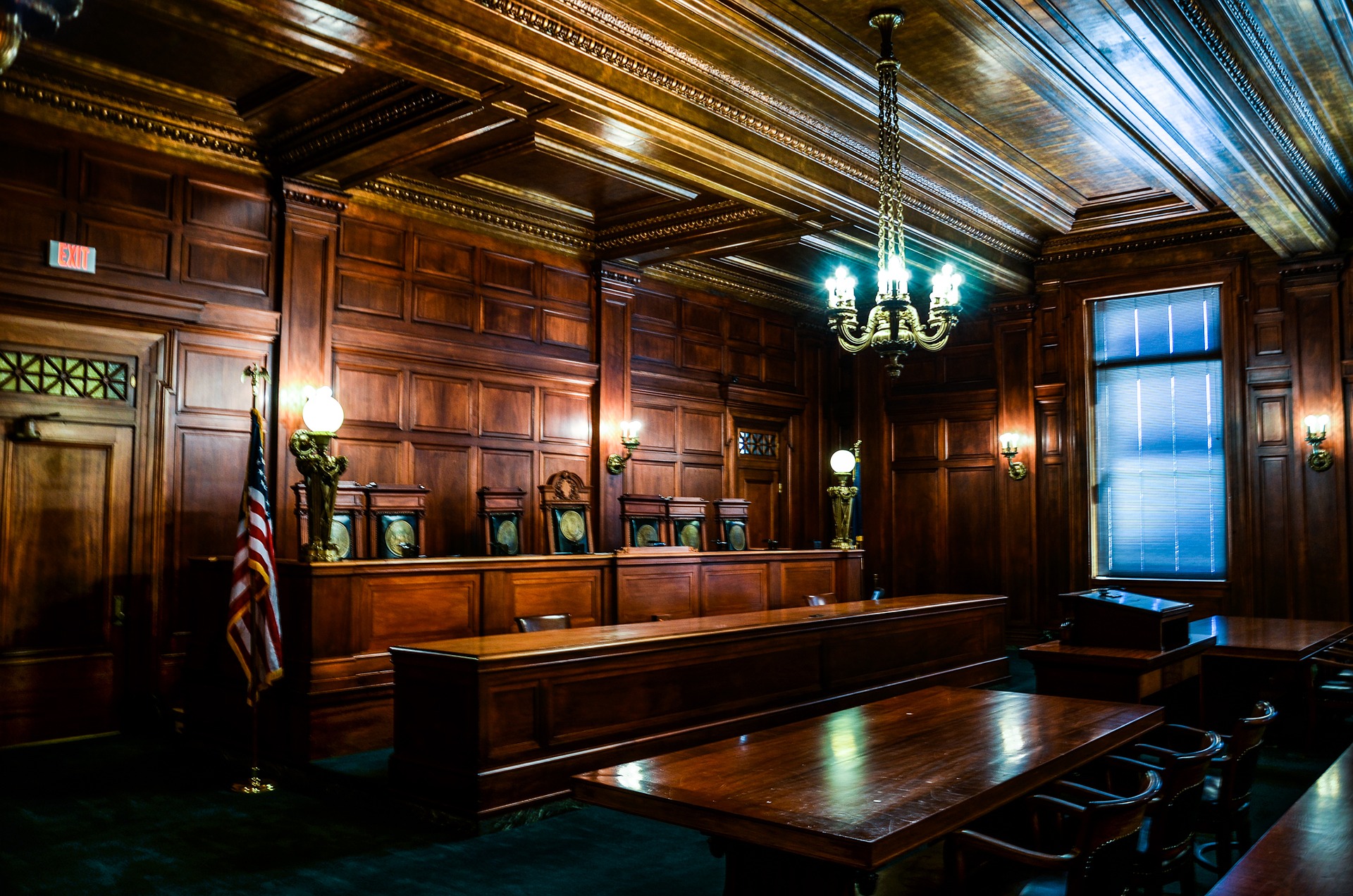 A significant tax reform measure that contains a new 6% sales tax on 17 services including landscaping and snow removal was approved late last week when the Kentucky legislature overrode the veto of Governor Bevin. The outcome was the end of a series of questionable governance actions executed by Kentucky legislative leaders in pursuit of the bill’s passage. The measure was introduced less than two weeks before its passage and it was rushed through both chambers of the state’s legislature without ever receiving a public hearing.

In addition to the sales tax on services, the measure reduces the income and corporate tax rate to a flat 5%, increases the states cigarette tax, and eliminates several deductions and tax credits. The measure is expected to generate around $400 million of new revenue for the state over the next two years.

Supporters say the measure was necessary to generate the additional revenue and to create a more favorable business environment, while opponents, including NALP, labeled the measure an excessive burden that unfairly targeted specific service businesses with additional costs.