H-2B Cap Relief Pushed Until After the Mid-Terms 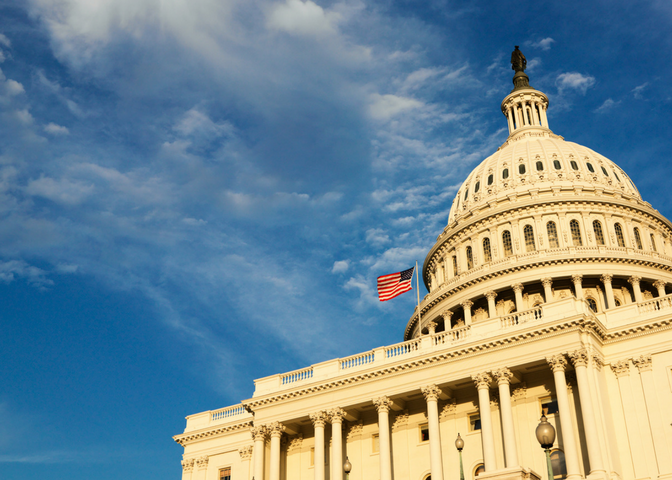 Last week, Congressional leadership reached a bipartisan deal to fund the government through the November mid-term elections. The appropriations committees in the House and the Senate filed a conference agreement on the FY 19 Department of Labor, Department of Health and Human Services (HHS) and Department of Defense appropriations bills, known as a “minibus”. The minibus includes funding provisions supported by Republicans and Democrats, and a funding level for the DOD that should encourage President Trump to sign the funding package despite his public statements aimed at shutting down the government without border wall funding. The minibus also includes a “continuing resolution” (CR) to maintain funding for the Department of Homeland Security (DHS) and other federal Departments through December 7, 2018. The Senate passed the agreement (93-7) yesterday and the House is expected to approve the deal when they return from recess next week.

As expected, Congress will not take up a FY 2019 funding bill for the DHS until after the November elections and before the CR expires. The DHS funding bill passed by the House Appropriations Committee in July would exempt returning workers from the annual H-2B visa cap, reallocate the capped 66,000 visas on a quarterly basis to ensure that employers with late seasons are not shut out of the program and allow for visas to be appropriated on a proportional basis to ensure that all qualifying employers receive at least a percentage of needed H-2B workers. The report that accompanies the Senate Appropriations Committee-passed version of FY 2019 DHS funding bill asks DHS to consider a more equitable annual allocation of the 66,000 visas. NALP and H-2B Workforce Coalition continue to urge Congress to include the House cap relief language in a final appropriations bill as we continue to work with leadership to highlight the need for a permanent cap fix. Click here to contact your elected officials to support permanent H-2B cap relief!