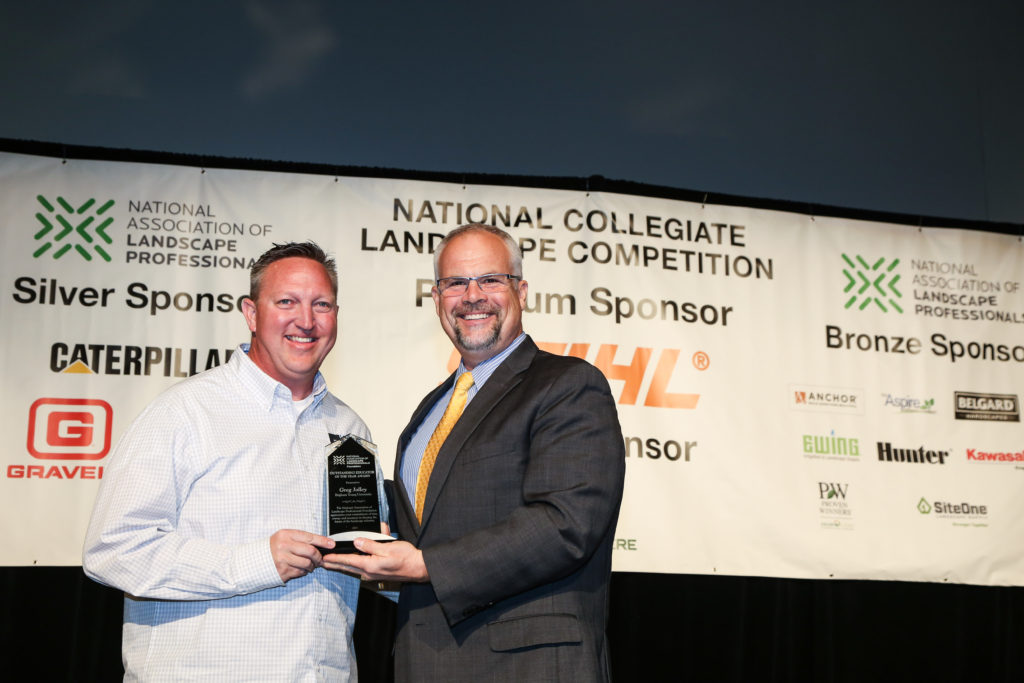 On, March 18, at the closing ceremonies of the National Collegiate Landscape Competition, the National Association of Landscape Professionals Foundation announced the recipient of its Outstanding Educator of the Year Award – Greg Jolley, associate professor of the Plant and Wildlife Sciences in the College of Life Sciences at Brigham Young University, in Provo.

Jolley joined the BYU faculty in 2003 after several years working as a landscape architect. He uses his real-world skills to teach and mentor his students with a hands-on approach. Jolley has won many awards including landscape design awards from the American Society of Landscape Architects, the Kansas State University – Robert P Ealy Award for Academic Excellence, and he worked with dozens of students on a high-end residential design build project which was the only student project to ever win a national NALP Award of Excellence.

Upon receipt of the reward Jolley said that his, “greatest joy in his career has been the opportunity to work with his students every day.” 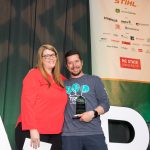