First Half of H-2B Cap Hit 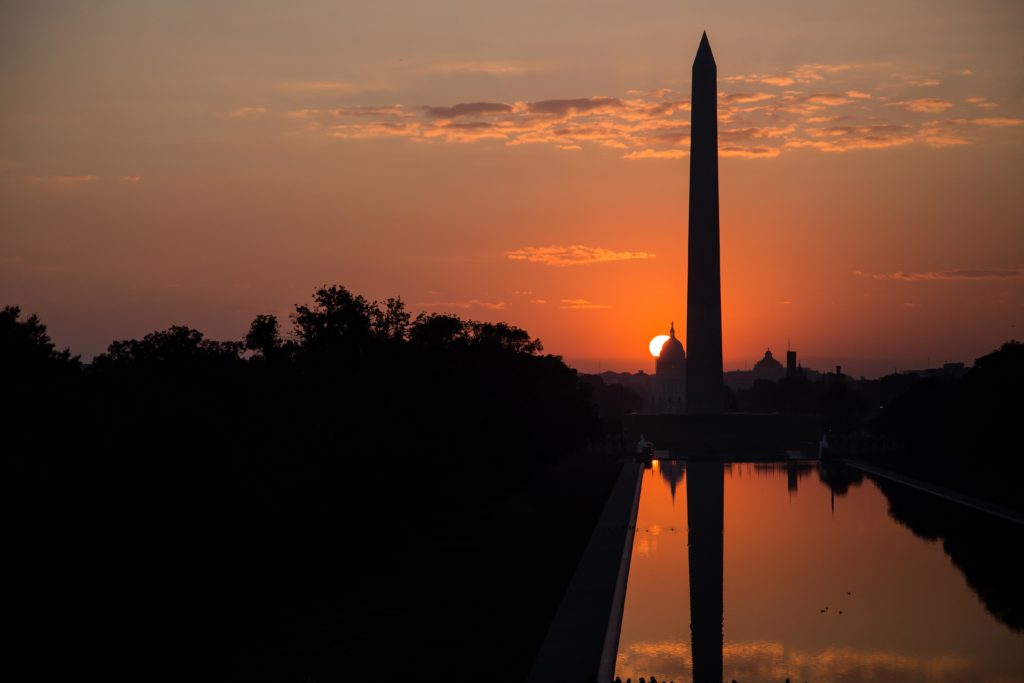 On December 21, United States Citizenship and Immigration Services (USCIS) announced that the 33,000 cap for the first half of fiscal year 2018 was reached on December 15. This means that with extremely limited exceptions seasonal businesses who petitioned USCIS for workers with a start date after December 15 and before April 1, will not get their H-2B workers. The announcement comes almost a month earlier than the first half cap was reached last year. We expect that many companies could also be shut out of the second half cap, which begins on April 1.

NALP and our H-2B Workforce Coalition partners will continue to stress the urgent need for 2018 H-2B cap relief to members of Congress. With the news that fully half of the available Visas are already gone, we have an additional argument to support our cause. We are also in constant dialogue about the importance of H-2B program reform that provides permanent cap-relief. Reform of this type would require legislation to be signed into law, and unfortunately some members of Congress fail to recognize the important role that guest workers serve in providing a legal and dependable workforce for seasonal employers. We urge our members to remain vigilant and to keep a steady stream of contact to their members of Congress until we succeed in getting cap-relief. Visit the NALP Member Advocacy Center today and help us send a resounding message calling for cap-relief to Capitol Hill!