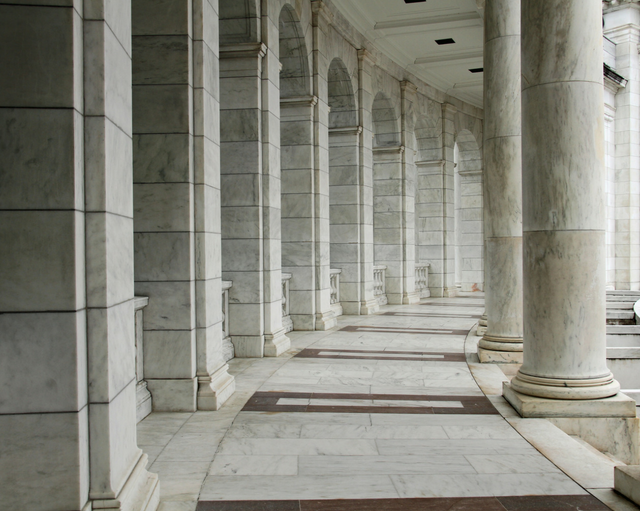 Recently, the U.S. House of Representatives failed to pass H.R. 2, the Agriculture and Nutrition Act of 2018 (the “Farm Bill”) by a vote of ( 198 – 213).  An odd coalition of all House Democrats and 30 members of the conservative House Freedom Caucus led to the defeat. Democrats opposed revisions to the federal food stamp program while the Republicans were hoping to force the Speaker to bring a immigration bill to the floor for a vote.

The legislation, sponsored by House Judiciary chairman Goodlatte, would address all four areas of immigration reform being sought by the President – address DACA, end chain migration, establish merit based immigration, and provide wall funding. The Goodlatte bill would also require e-verify for all new employees and replace the H-2A guest worker program with the new H-2C category which would also include dairy workers, seafood processors and other non-crop related agricultural work categories.

In addition to the House bill, the Senate is drafting a bill that Senate Agricultural Chairman Roberts hopes to introduce in June. Unlike the bill in the House, the Senate farm is being developed in conjunction with House democrats and is likely to garner bipartisan support. NALP continues to work with other national stakeholders to help ensure that the pesticide regulatory reform measures are included in the initial text of the bill.