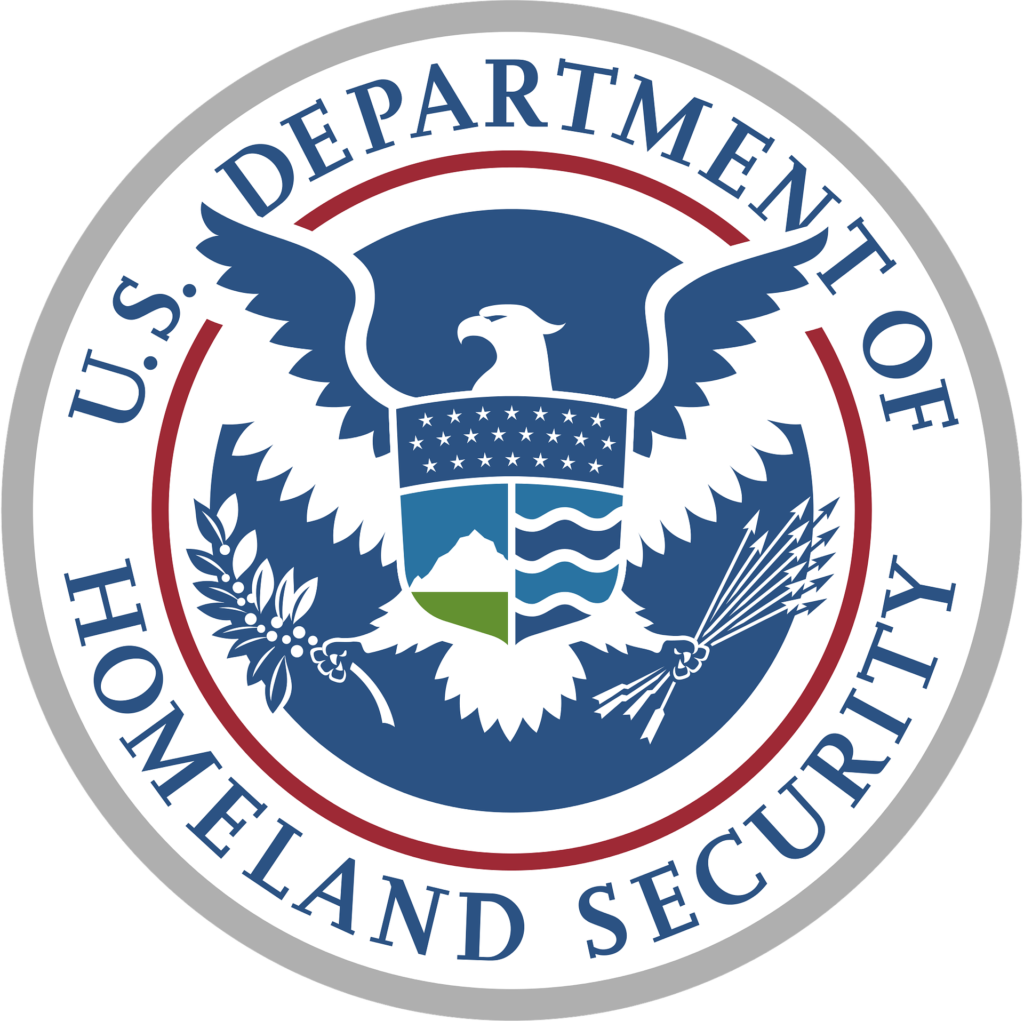 Last week, during the House Homeland Security Committee hearing on DHS Reauthorization and the FY 2018 Budget Request, Representative William Keating (D-MA-09) asked Homeland Security Secretary John Kelly about H2-B cap relief. Rep. Keating noted the several proposed cuts to DHS programs in the White House’s budget request and said that the delay in filling needed job positions is costing America revenue that could be filling the proposed cuts in the budget. He noted that local American citizens in his district are losing jobs because of the lack of H2-B positions. Rep. Keating stated the importance of not hurting the American economy and asked Sec. Kelly when he will begin the cap relief process.

Sec. Kelly responded by saying H2-B is a new topic for him. He noted that congress authorized 66,000 H2-B workers and gave him discretion to authorize up to 129,000 and said that what he takes from this is that congress did not want H2-B expanded or they would have authorized the full 129,000 in the first place. Sec. Kelly also said that several members of congress have told him not to expand to protect American jobs.

In response, Rep. Keating informed Sec. Kelly that H2-B has huge bipartisan support and that no U.S. jobs are lost to H2-B because they are jobs that cannot be filled by Americans despite extensive efforts by the employer. Keating also noted that lifting the cap for returning workers would minimize security concerns and streamline the application process to get those workers in quickly. He also pointed out that returning workers do not overstay their visas as they want to go home after they work in the U.S., and that many of the returning workers have been coming for over 20 years.

Later, Representative Jack Bergman (R-MI-01), who is not on the Committee but was granted permission to ask a question by Chairman Michael McCaul (R-TX-10), asked Sec. Kelly if he had given the go-ahead to begin the H2-B cap relief process. Sen. Kelly responded “no”, and when pressed by Rep. Bergman why Sec. Kelly again said that he wished Congress had not given him the discretion to lift the cap. He reiterated his belief that if Congress had wanted 129,000 H2-B workers, that’s what they would have passed. Sec. Kelly said that he supports U.S. jobs and unions. He also noted that some members of Congress expected that he would immediately authorize cap relief once the appropriations bill giving him authority to do so was passed, but said that the way he interprets the law is that Congress does not want the extra H2-B workers unless he comes in with a hard case supporting them. Sec. Kelly said he could not make such a case at this time.

That being said, Sec. Kelly said he was working with the Department of Labor to determine if these jobs really cannot be filled by temporary U.S. workers, whether they are college students out for the summer or other U.S. citizens in need of a job. Sec. Kelly said he is currently waiting for DOL and DHS to come up with a recommendation. He also said that he hopes congress will not give him discretion on H2-B in the future because he does not want to act at odds with congress.

Rep. Bergmann responded by noting that historical data in his district and others already shows that H2-B workers are not taking American jobs. He said he takes Sec. Kelly’s point very seriously about the Congress telling him exactly what it wants for H2-B and assured Sec. Kelly that will happen in the future. Rep. Bergmann said he looks forward to having a dialogue with Sec. Kelly about a long term solution to eliminate the yearly jumping through hoops for H2-B cap relief.

You are invited to join other landscape industry professionals on Capitol Hill during Legislative Days on the Hill to talk to your legislators about the importance of H-2B.