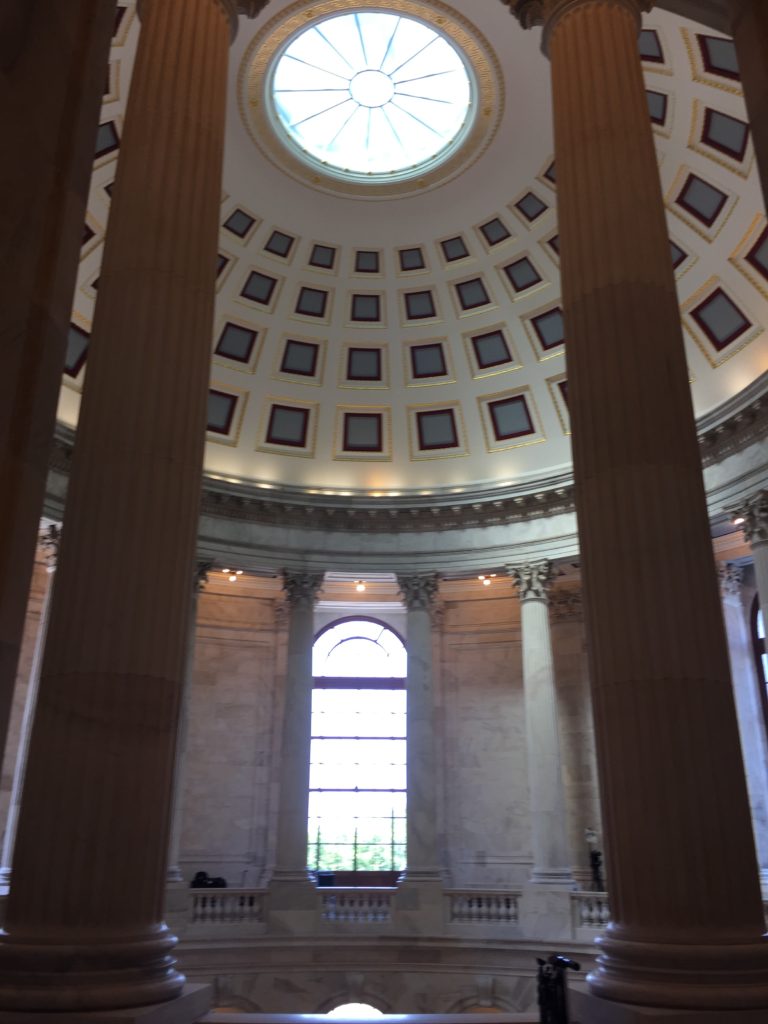 In June, Rep. Earl Blumenauer (D-Ore.) introduced the “Saving America’s Pollinators Act of 2017”, legislation to suspend the approval of neonicotinoids (neonics) until the Environmental Protection Agency can conclude its review of impact on pollinator health. Now Blumenhauer is pushing for the bill to be folded into the next farm bill.

This is not the first time that Congressman Blumenhauer has introduced a measure to ban neonics; He and Rep. John Conyers (D-Mich.) introduced a similar pollinator bill in the last two Congresses, but neither received a hearing in the House Agriculture Committee. But the concept of rolling a neonic ban into the farm bill is a new approach. The 2014 farm bill is set to expire next year, and lawmakers and advocates are beginning to plan which provisions will be included in the next version. That legislative package will authorize funds for agricultural commodity payments, food assistance for the poor, land conservation, and other programs.

Currently, neonics are evaluated, tested, and labeled so that users apply them at the right time and in the right amount according to label directions, minimizing risk to pollinators. We have yet to see any reputable study that finds neonics causing pollinator harm provided label instructions are followed. We, along with many industry allies strongly oppose the idea of banning neonics or any other product without sound scientific study that identifies real world risk. NALP will continue to monitor this issue closely and keep members apprised of any developments.