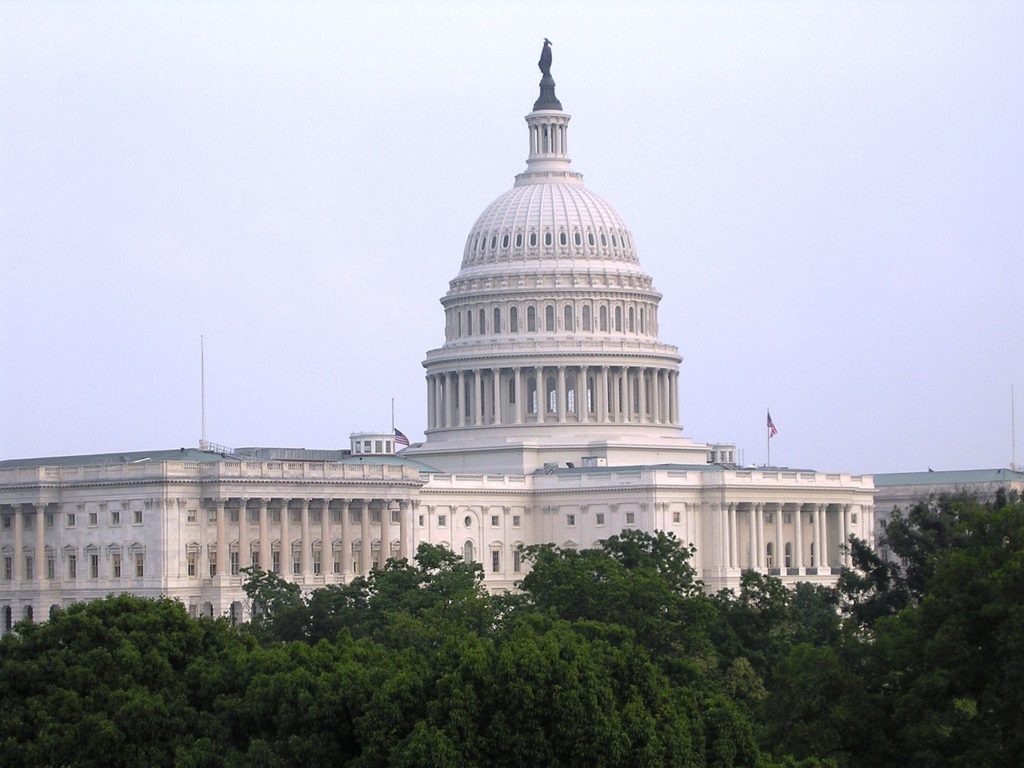 Late Sunday, April 30, Congress released a bipartisan budget bill to provide for government funding through the end of fiscal 2017. Thanks to a massive effort from NALP members and other seasonal business owners, the bipartisan agreement contains limited H-2B cap relief.  Through social media, meetings on the Hill and back in the district, and hundreds of emails our collective voices were heard on Capitol Hill.

The announcement comes on the heels of last week’s H-2B fly-in where hundreds of members of the National Association of Landscape Professionals and allied partners either came to DC to lobby or sent emails to their members of Congress to stress the urgent need to act. In addition to the fly-in, NALP maintained a steady drum beat of pressure on Congress and aggressively lobbied for the need to reinstate returning worker language. Despite our efforts, many anti-immigration interests strongly opposed including a returning worker exemption.

Our Congressional champions in both the Senate and House continued their work internally, while our members through their emails, tweets, and meetings applied external impetus. As a result, compromise language was reached that provides the Secretary of Homeland Security, in consultation with the Secretary of Labor, the authority to raise the H-2B cap when he determines that there is an economic need. It limits the total number of H-2B workers that may enter the U.S. during fiscal 2017 to 129,547. In addition to the returning worker relief, the bill continues provisions from fiscal 2016 that limit the ability of the Administration to enforce the corresponding employment and 3/4 guarantee provisions of the 2015 regulations, allow for the use of private wage surveys, and provides for a 10-month season.

The House and Senate are expected to pass the bill this week and send it to President Trump for his signature before Friday.  Once the bill becomes law, we must work with the Administration to encourage the Secretary of Homeland Security to implement this provision.

This agreement essentially ends the chance of a government shut down next week. NALP will encourage the Administration to swiftly implement this H-2B cap relief and we will continue to encourage Congress to provide relief for fiscal year 2018 and to pass permanent H-2B cap relief.

Thanks to our members for the tremendous outreach to lawmakers that made this victory possible! Your stories were crucial to getting this much-needed relief!