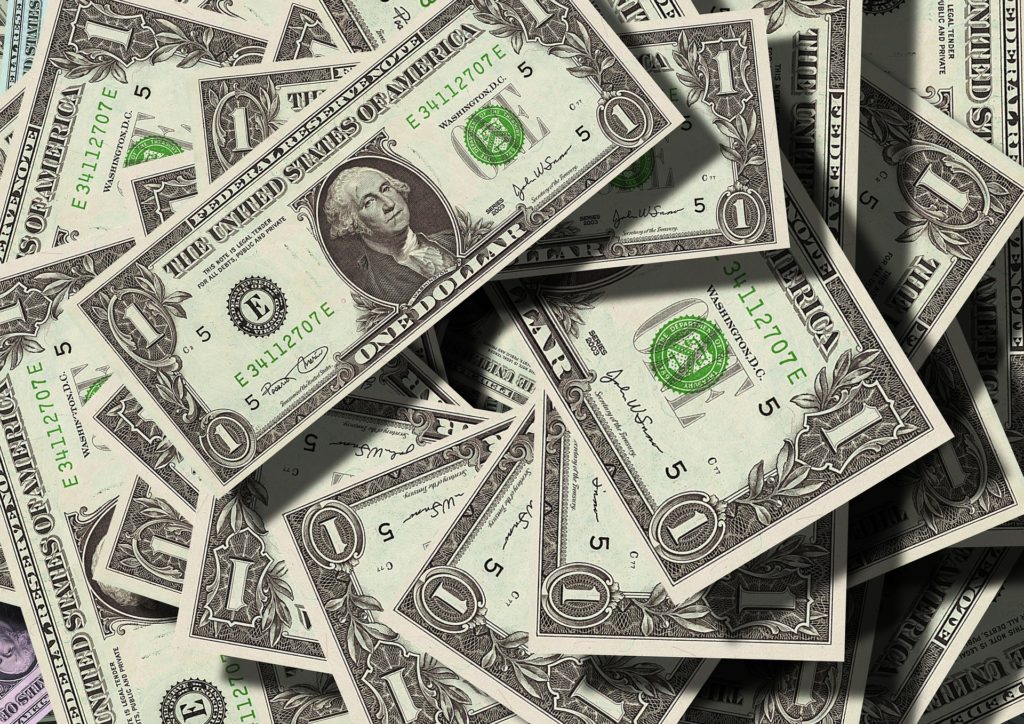 Congressional Republicans delivered on their goal of passing a major tax reform bill, and now the measure goes to President Trump who has indicated plans to immediately sign the bill into law once it is enrolled and formally presented. The President has said on numerous occasions that he wanted the bill finalized in time for him to deliver tax reform as an early Christmas gift to American families, and it looks like he will be able to deliver on that pledge. House and Senate negotiators reached an agreement late last week to resolve policy differences between the two chambers.

According to the Internal Revenue Service the measure will result in an increase in take home pay starting as early as February.   The first major overhaul of our tax system in over 30-years, the measure reduces the corporate tax rate to 21 percent from 35 percent, and restructures the tax brackets for all wage earners, with the top tax rate for individuals set at 37 percent. Other highlights include:

NALP has developed a quick comparison document for major elements of the plan that includes a summary of what originally passed in each chamber along with what was included in the version that will go to President Trump. We will continue to review the measures major provisions to identify additional areas of the bill that significantly impact NALP members and will provide that information as warranted.