Home » Legislation & Regulation » Another Blow to the Workforce

Another Blow to the Workforce 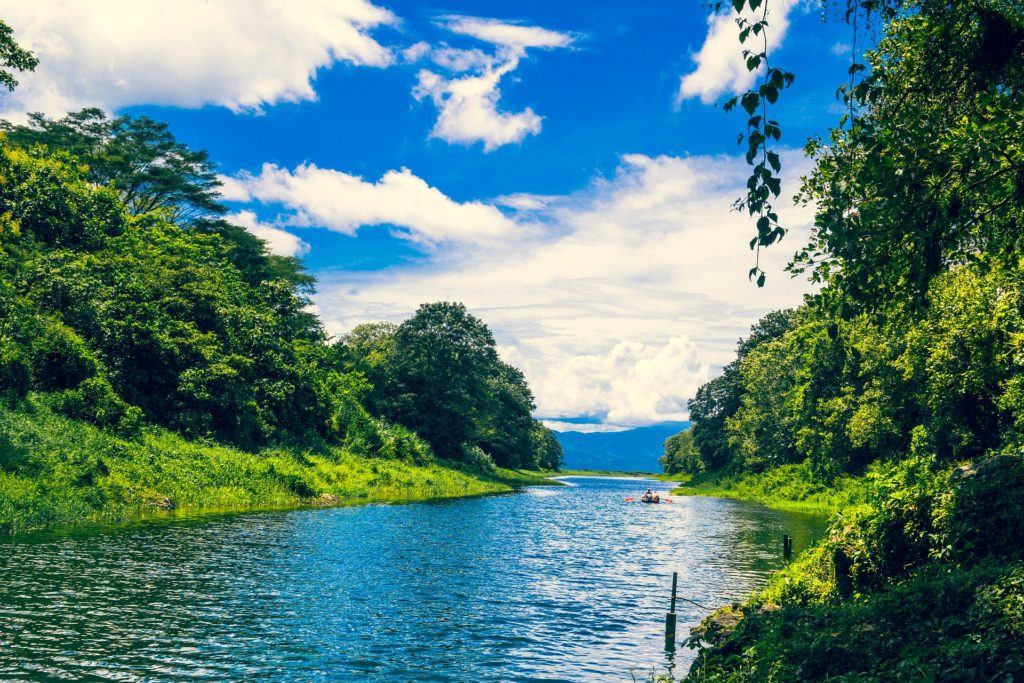 Seasonal employers suffered yet another blow to the already scarce labor pool last week when President Trump announced that he is ending Temporary Protected Status (TPS) for Hondurans. TPS had been in place for the Honduras since Hurricane Mitch devastated the country in 1998. There are an estimated 57,000 Hondurans with temporary protected status in the United States. They will now have 18 months to leave the country or face deportation. However, the odds are high that many will chose to remain in our country and enter the ranks of the undocumented. With the elimination of TPS for Hondurans, the administration has now announced the end of 3 long standing protection programs that allowed over 300,000 Latinos to remain legally in our country