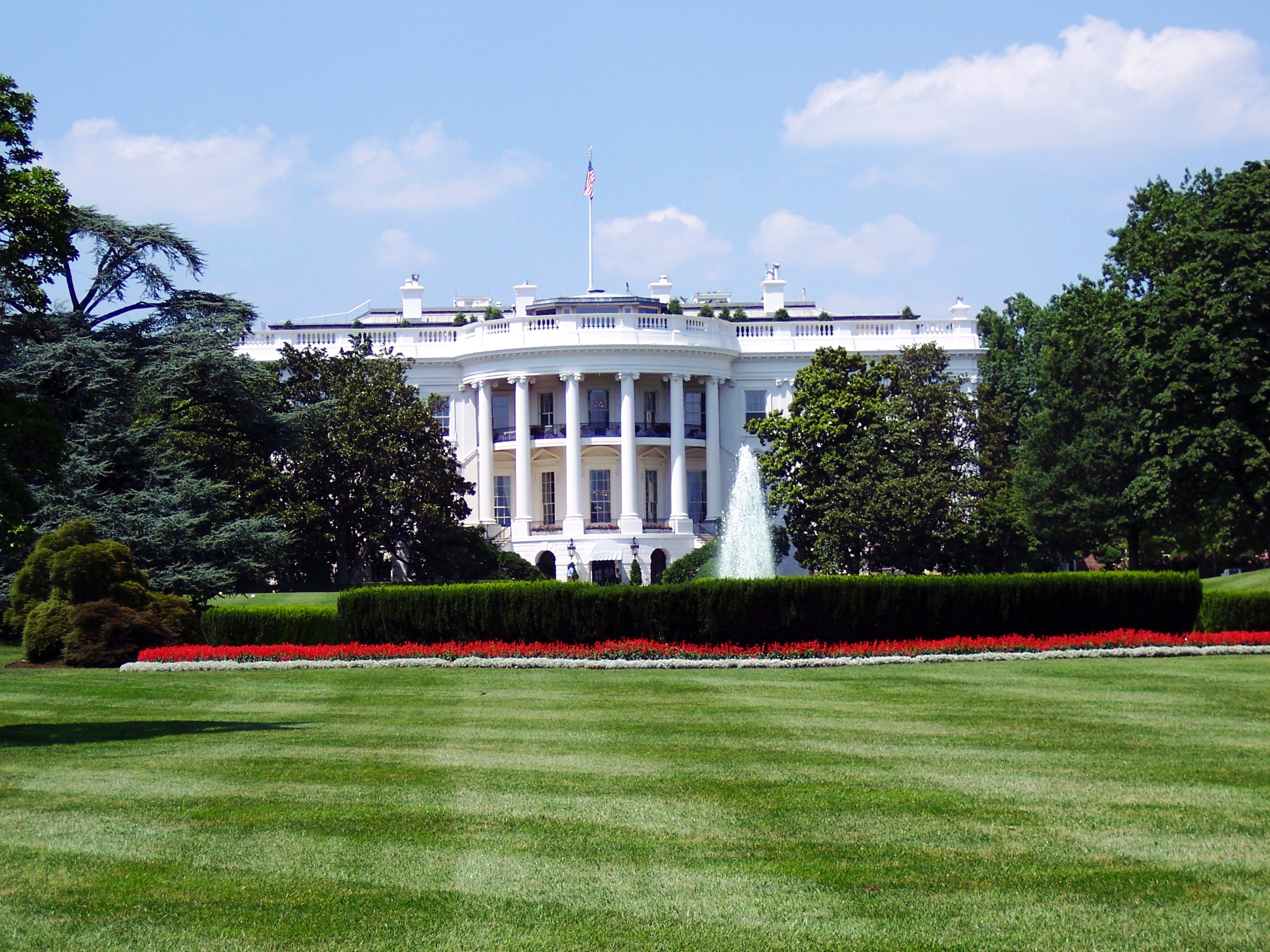 Last week, President Trump signed into law the 2018 Omnibus budget bill. Included in that measure was language that COULD provide substantive cap-relief for this year. We say could because the language agreed to by Congress is the same language that they settled upon last year; the cap-relief language grants discretion to the Secretary of Homeland Security to issue additional visas up to the historic maximum number that were issued in a single year when a returning worker exemption was in place. That means that DHS now has the authority to issue another 60,000 plus visas. The question now is will they do it, and if so, how quickly will they act.

The move to include the potential for additional H-2B visas to be issued in 2018 follows a furious two-week advocacy blitz by NALP that resulted in thousands of emails, phone calls, and tweets from landscape professionals to Congress. The advocacy effort was significant enough that we were able to overcome the voices of anti-immigration groups who were urging Congress to provide no additional visas. Our champions on Capitol Hill have indicated that they will quickly urge DHS to act expeditiously on the matter.

We know this is a workforce issue and not an immigration one, but many on Capitol Hill disagree. In fact, we were told on multiple occasions that there would be no H-2B cap-relief or any other immigration reform, unless an agreement was worked out on DACA. In the end, DACA has not yet been solved and yet the opportunity to achieve 2018 cap-relief was put in place, and it is the only immigration related issue that made it into the omnibus bill!

So where do we go from here? Well, unfortunately, this fight is far from over. We must now work with our supporters on Capitol Hill to bring as much pressure to bear as possible on DHS to act expeditiously and generously when providing cap-relief. We know that the anti-immigration forces will be doing everything that they can to dissuade DHS about the need to issue more visas. We need to out-work and out passion their voices!

In the coming weeks, NALP will be meeting with members of Congress and our partners on the H-2B Workforce Coalition to develop and implement strategies related to 2018 cap-relief as well as the long-term goal of permanent H-2B program reform. This year, thanks to your help, we came closer than ever to achieving real reform and the first permanent increase in the cap in the history of the H-2B program. Ultimately, we fell short of that goal, but the language we were able to secure holds the potential to provide a significant number of additional visas this year, relief that we know is sorely needed by many of you.

Congress is now on a two-week spring recess, but despite their absence we will continue to engage with their offices to stress the urgent need for cap-relief. We hope that all NALP members will continue to join us in the important fight for H-2B cap-relief and encourage you to seek out opportunities to meet with your members of Congress while they are home for the recess. We also ask that you continue to call your members of Congress through our H-2B Advocacy Hotline: 1 (833) SAV-EH2B and to send email, tweets, and Facebook posts by using the NALP Member Advocacy Center.

Even though we were hoping for more substantial cap-relief, make no mistake, this is a significant advocacy achievement! For additional information on H-2B and how you can lend your voice to our advocacy efforts, please contact Paul Mendelsohn.